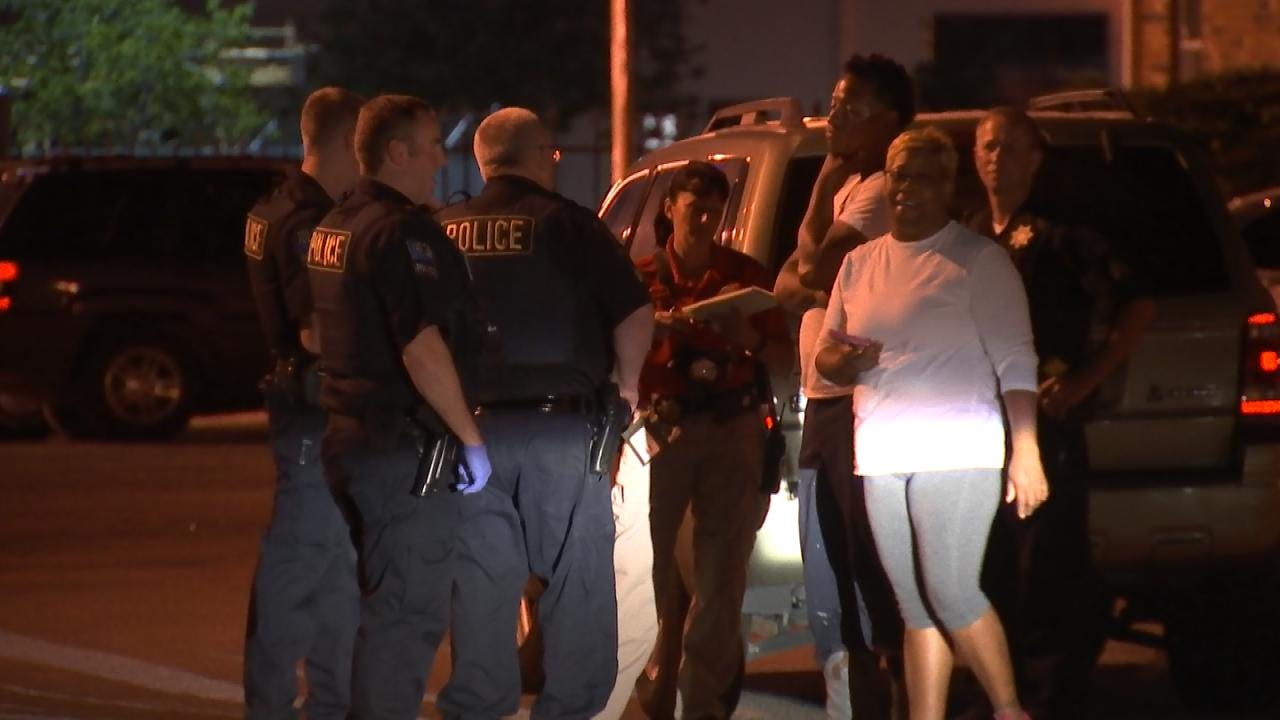 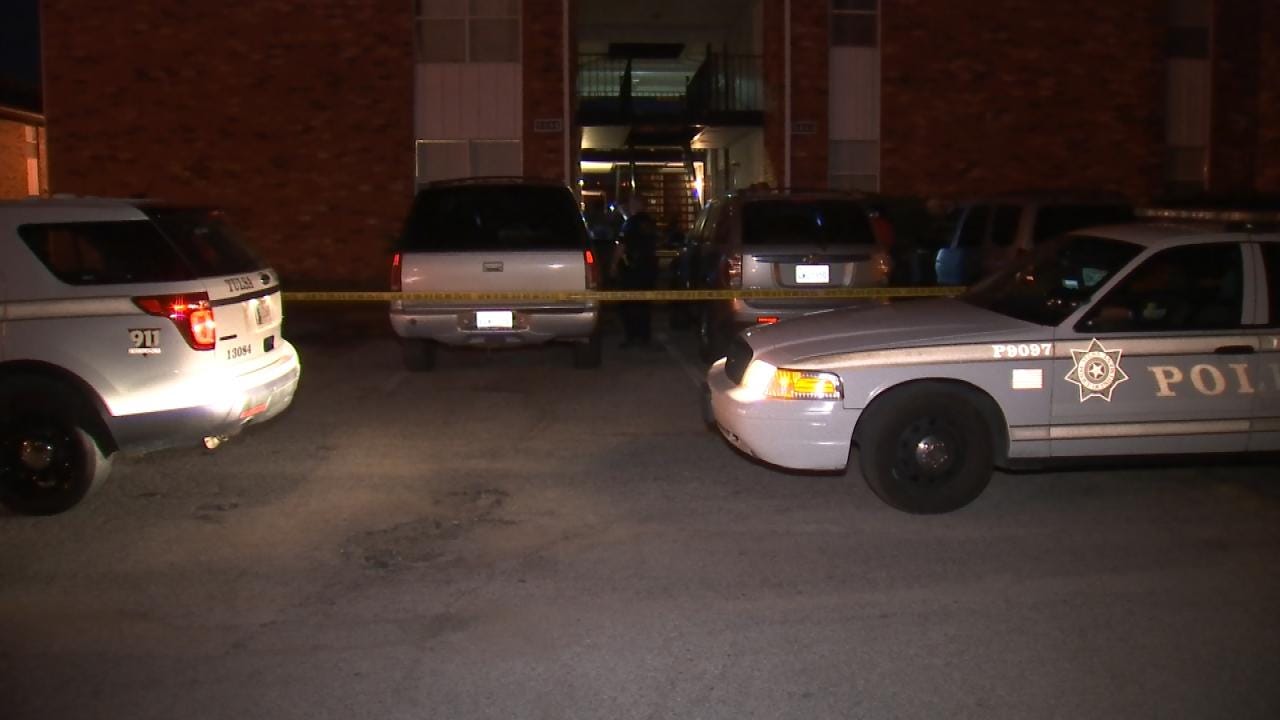 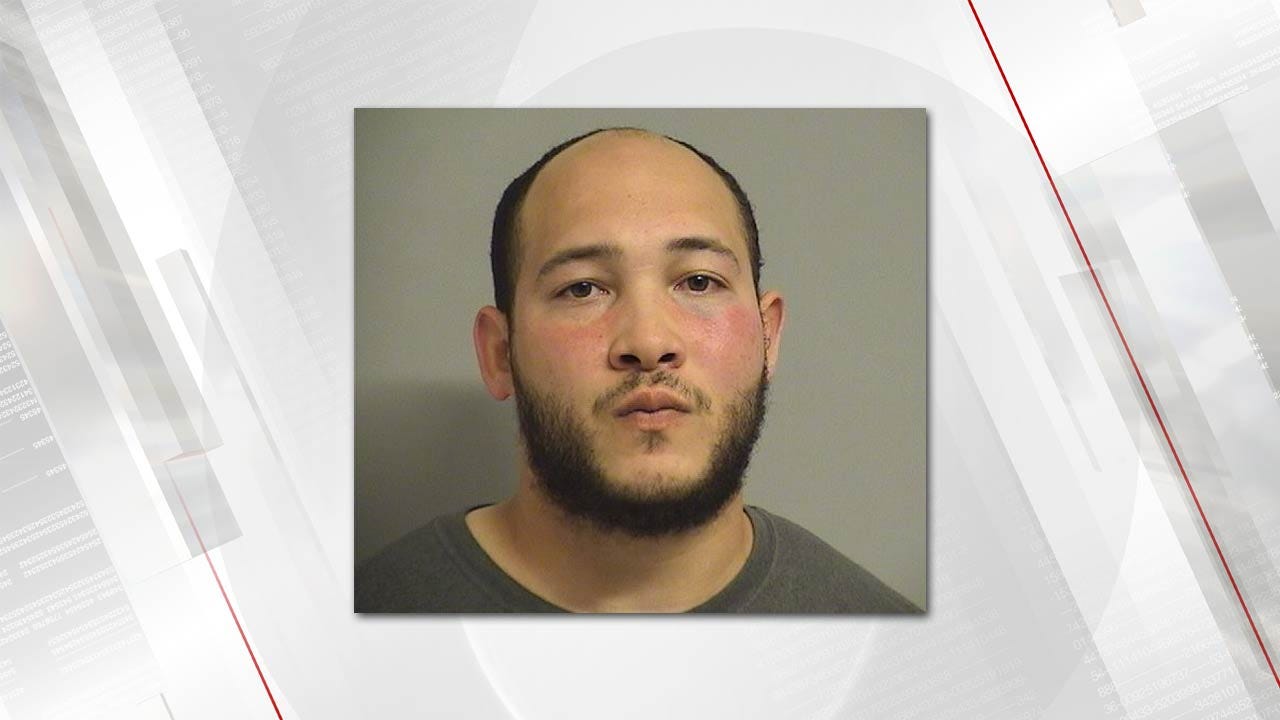 Tulsa Police arrested a man after they said he stabbed another man in a fight about a car seat. The stabbing took place at the Mingo Manor Apartments near 51st and Mingo.

Police say they arrived around 9:14 Sunday night to find a man stabbed on the north side of the complex.

Officers say the 29-year-old victim was stabbed several times in the back but was still conscious and told police what happened. An officer walked into an apartment and found 24-year-old Michael Blanke who they said pointed officers to the knife used in the stabbing.

Police said the story behind the stabbing could be more complex than we think.

"You never know what's going to spark someone off," said Sergeant Shane Tuell, TPD. "Something as simple as an argument over a car seat could just have been the last straw of the day on issues that have been building all day."

The victim is now in the hospital. He's expected to recover.

Police said Blanke could face a charge of assault and battery with a dangerous weapon.