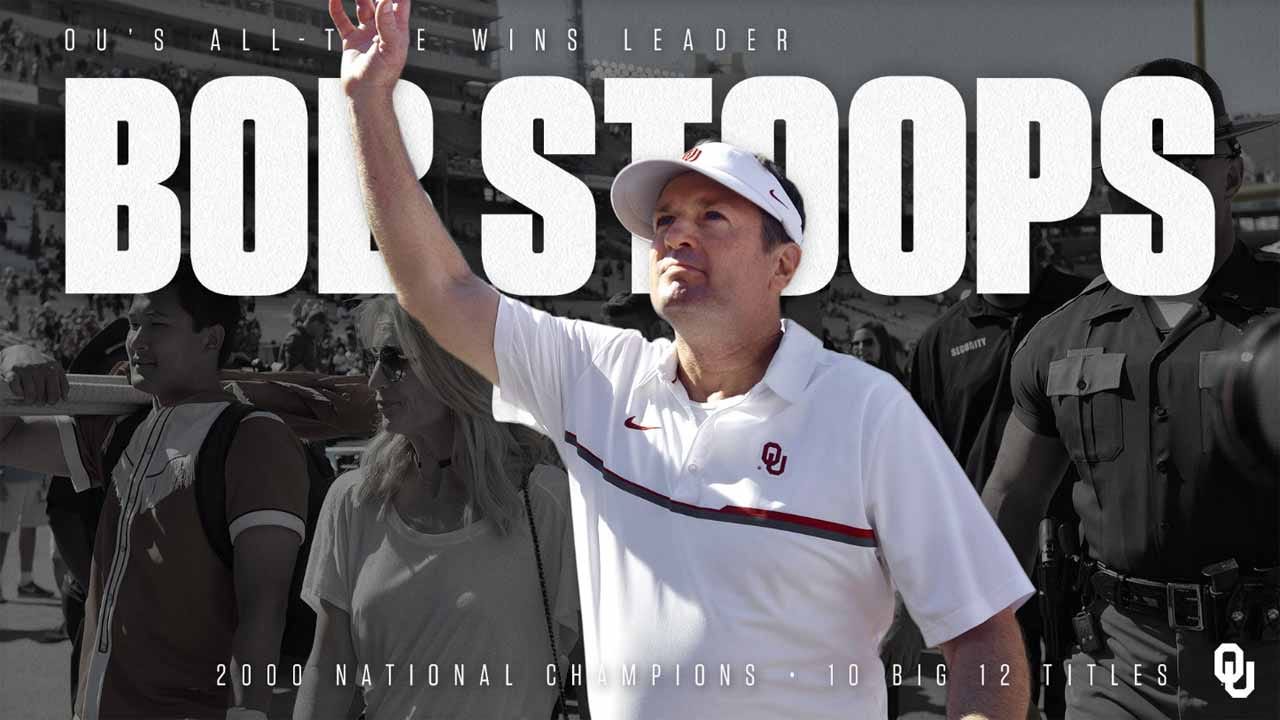 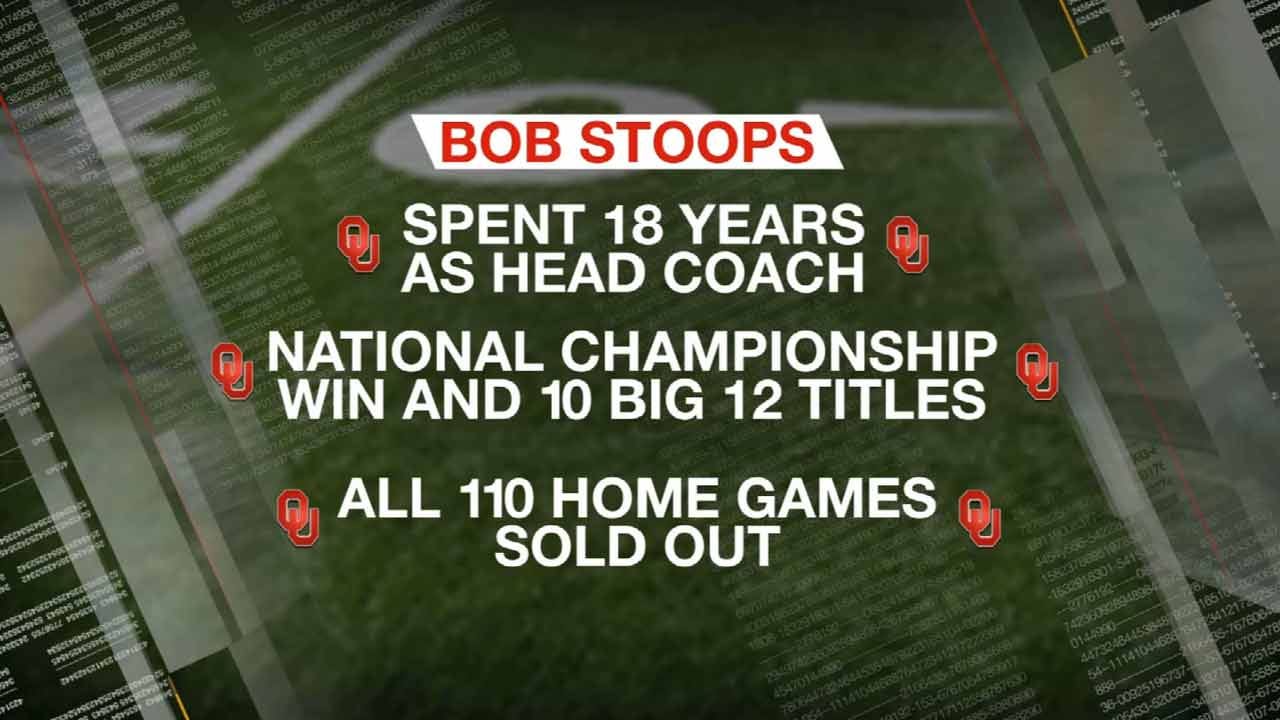 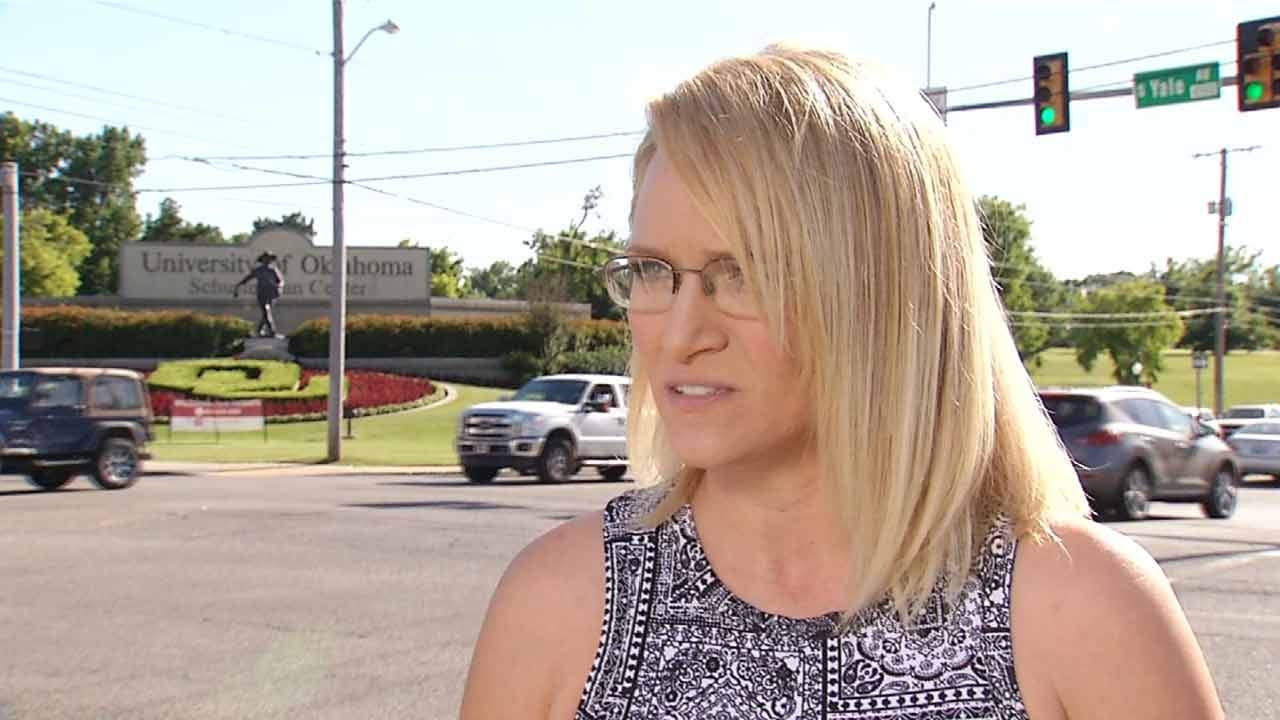 Sooner fans across the state are riding an emotional roller coaster after head football coach Bob Stoops announced his retirement.

The common feeling was shock and disappointment.

The University of Oklahoma holds a special place in Brittney Freeman's heart. Not only is she a huge Sooners fan but she literally owes the university her life.

"I was born with a rare birth defect, OU actually saved my life at their children’s hospital," she said.

Freeman, as well as many others, shared the shock, disappointment and disbelief when they heard Stoops was retiring.

"You know, it was like a real roller coaster because, last night we won the championship in softball and then today, to hear that, it was like the highest high and the lowest low. It was like heartbreaking," she said.

Stoops will go down as a legend at OU.

He spent 18 years as the head coach, leading the Sooners to a National Championship win, along with 10 Big 12 titles.

All 110 home games in Stoops’ tenure were sold out.

Life-long OU fan Bill Jones said, "Disappointed. I think he was a good coach, I think he did a lot for us and I'm disappointed he's leaving but, I don't know what else to say."

Although some fans are distraught, many of them are looking towards what the future holds, staying positive.

The Stoops era at OU isn’t over though, he will stay in Norman with his wife, Carol, and serve as a special assistant to the athletics director.