Man Sentenced To Prison For 2015 Murder Of Tulsa Teenager 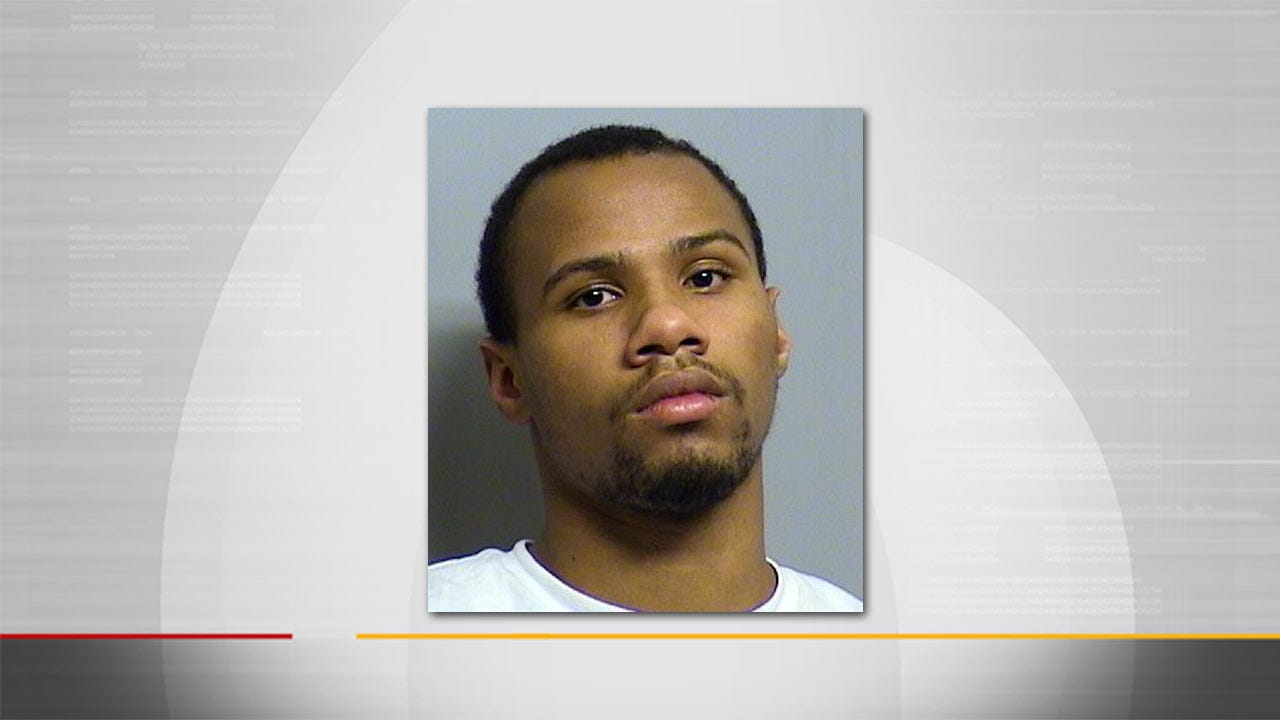 A Collinsville man will spend 10 years in prison for his role in the murder of a 16-year-old girl in 2015.

Prosecutors say Donovan Wimberly, 20, was in the car when people in it began shooting at another vehicle, hitting and killing Deouijanae Terry.

Tulsa Police say they were shooting at Terry's boyfriend, but hit her instead.

Two others charged in the case, Lazerick Reid and Joshua Price are still awaiting trial.

Another person in the car, James Knapper has already been sentenced to life in prison.  He was found guilty of first-degree murder at his February 2017 trial.

Man Sentenced To Prison For 2015 Murder Of Tulsa Teenager