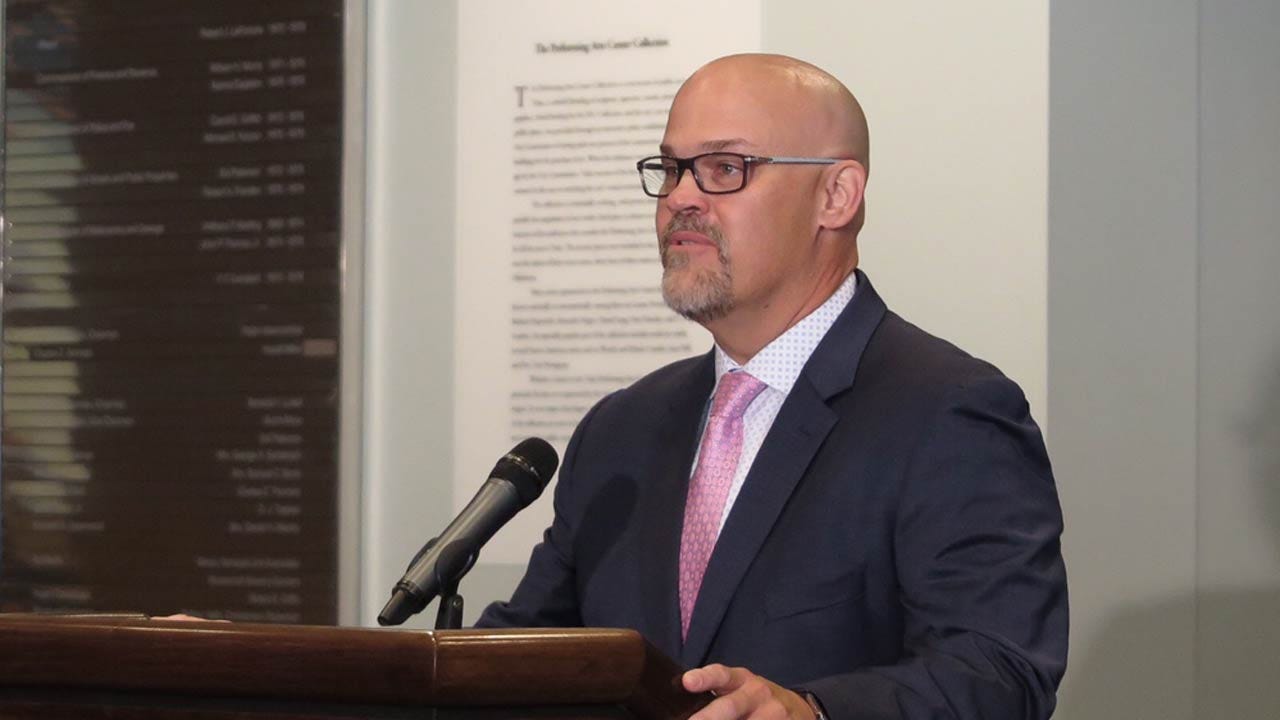 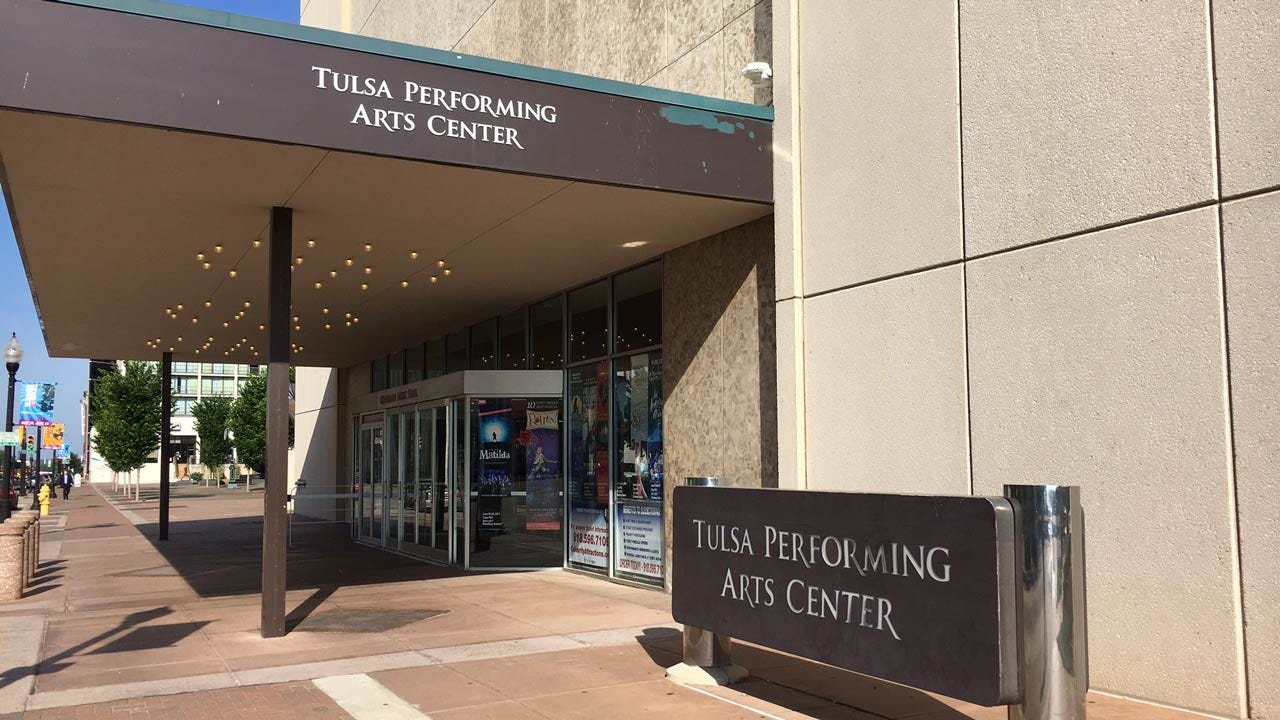 Mark Frie is the new director of the Tulsa Performing Arts Center. Mayor G.T. Bynum made the announcement Wednesday, May 31.

"How can you find somebody that can take up the baton from somebody like John who's led this organization for decades?" Bynum said in a news conference.

The PAC was built in the 1970s, so only a few people led it before the arrival of Scott. Since 1990, he's been leading the PAC as it has expanded in reach and influence in the arts community, but now he's retiring in the middle of June.

"The arts are an important component of a city's abilities to attract businesses, residents and generally be an attractive city,” Scott said. “In Tulsa, it's particularly important because we claim to be the cultural capital of the state."

Bynum said they talked to people from throughout the country but found the "perfect fit" in Broken Arrow. The transition is important because the PAC is really an anchor for visitors downtown, hosting over 500 events a year.

For the last eight years, Frie has been the executive director of the Broken Arrow Performing Arts Center, home of the Kristin Chenoweth Theatre.

"He has, I think, a really unique combination of operational skill and understanding at a very detailed level - but also a really ambitious vision for this facility and what it means to the City of Tulsa and to the citizens of Tulsa," Bynum said.

Frie said he had big shoes to fill, replacing Scott. He said his parents took him to the PAC for his first Broadway show, and he remembers the first time he sang on the Chapman stage with the Tulsa Opera.