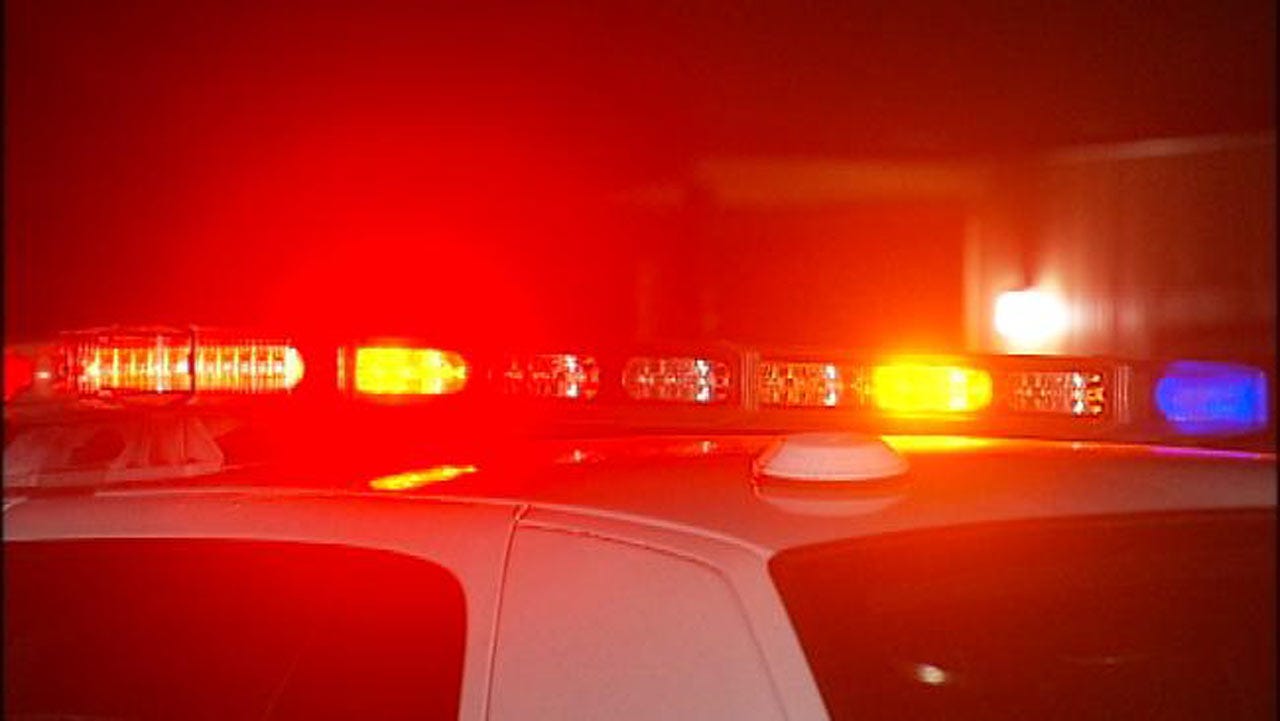 Tulsa Police say a man tried to steal pizza delivery driver's car near Admiral and Utica. Police said the driver went to deliver a pizza just after midnight, but the residents said no one at the house ordered a pizza.

The driver said he then found a masked man sitting in his car and demanding his keys, according to police.

When the driver refused, he said the masked man ran off carrying some kind of pipe.