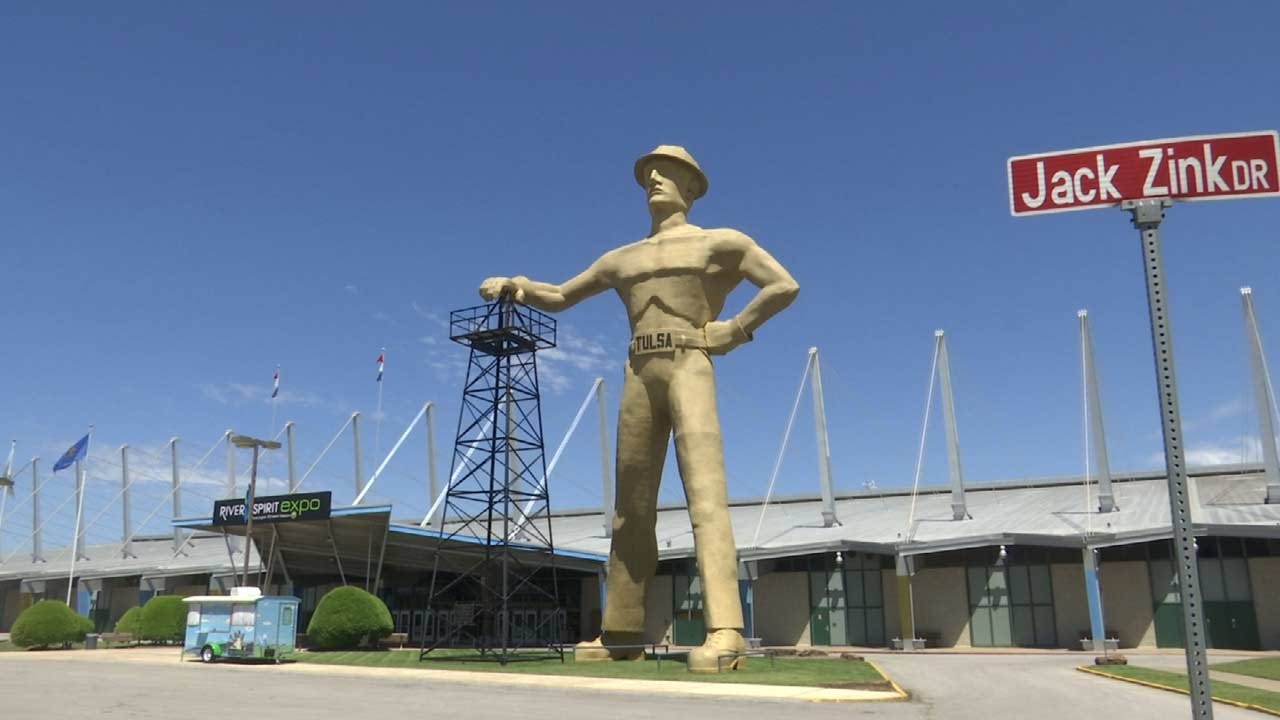 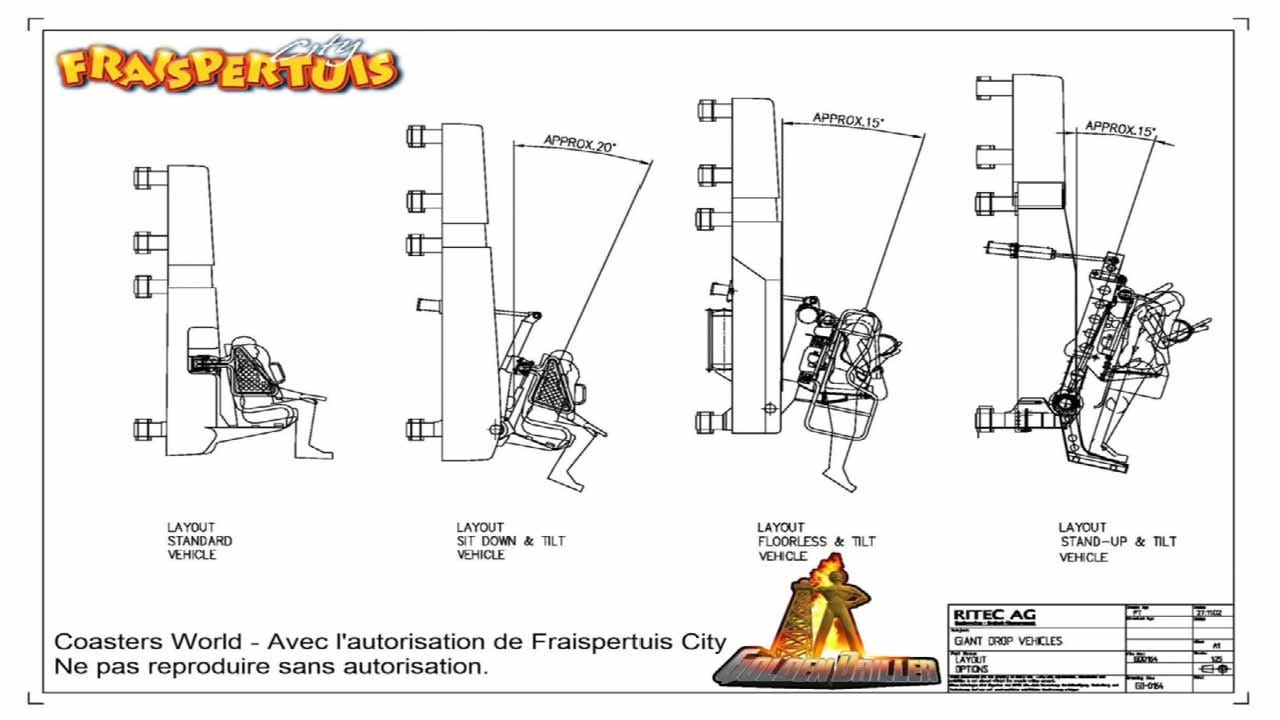 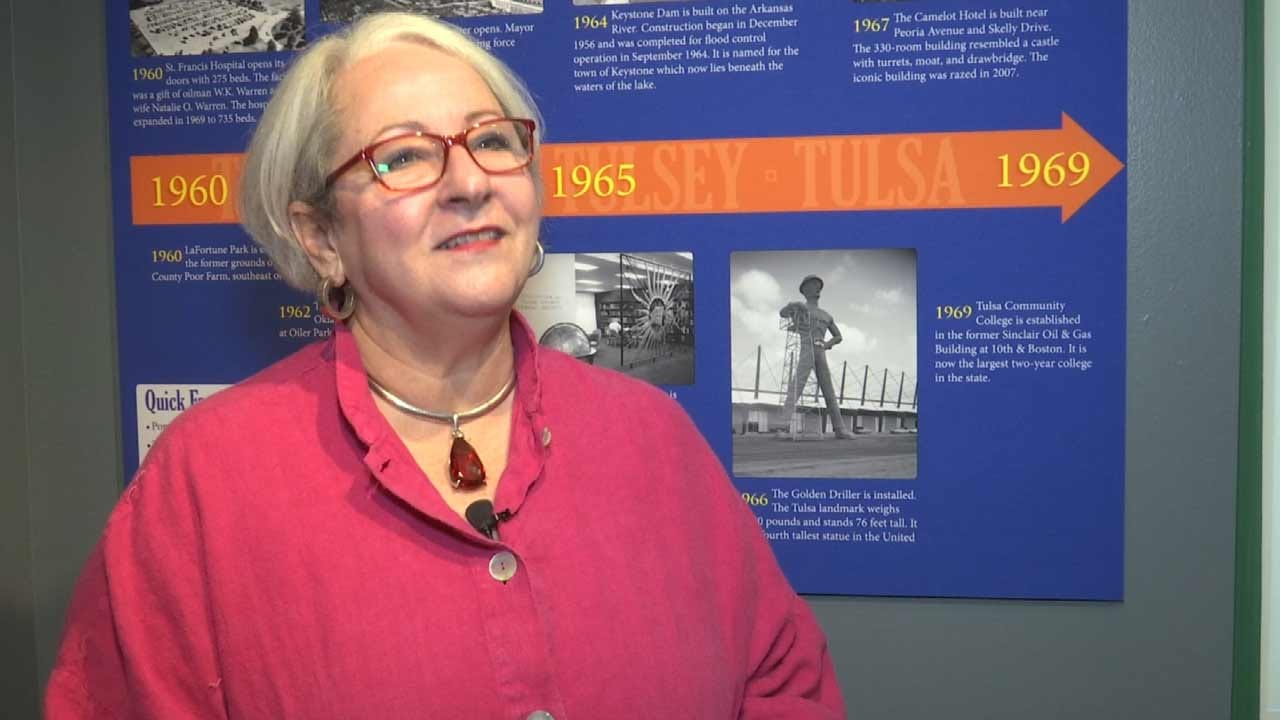 Have you ever wondered what it might be like to drop from the top of the Golden Driller? Well, now you can.

Turns out, Tulsa’s iconic Golden Driller has a foreign cousin; he’s French, and he’ll soon be offering a gut-dropping dive at a French amusement park.

Fraispertuis City in France is modeling its biggest attraction after Tulsa's very own Golden Driller.

Place said when the Driller was first built it was received with mixed reviews.

"Some thought it was an eyesore, some thought that nothing says Tulsa more than the Golden Driller," she said.

But the Golden Driller fits in perfectly at the western-themed amusement park.

Opening at the end of this month, Beck said it could break a world record.

He said it will be the only ride where you can choose between four different positions, meaning you can sit, sit tilted back, stand, and go completely floorless as you plummet toward the earth.

And with a height of more than 200 feet - plus a dizzying speed of 56 miles per hour - it's not for the faint of heart.

Place will get the chance to ride it herself when she goes for the grand opening at the end of June - something she said she's very excited for.

"I have a feeling I'm not going to get out of this," she said.