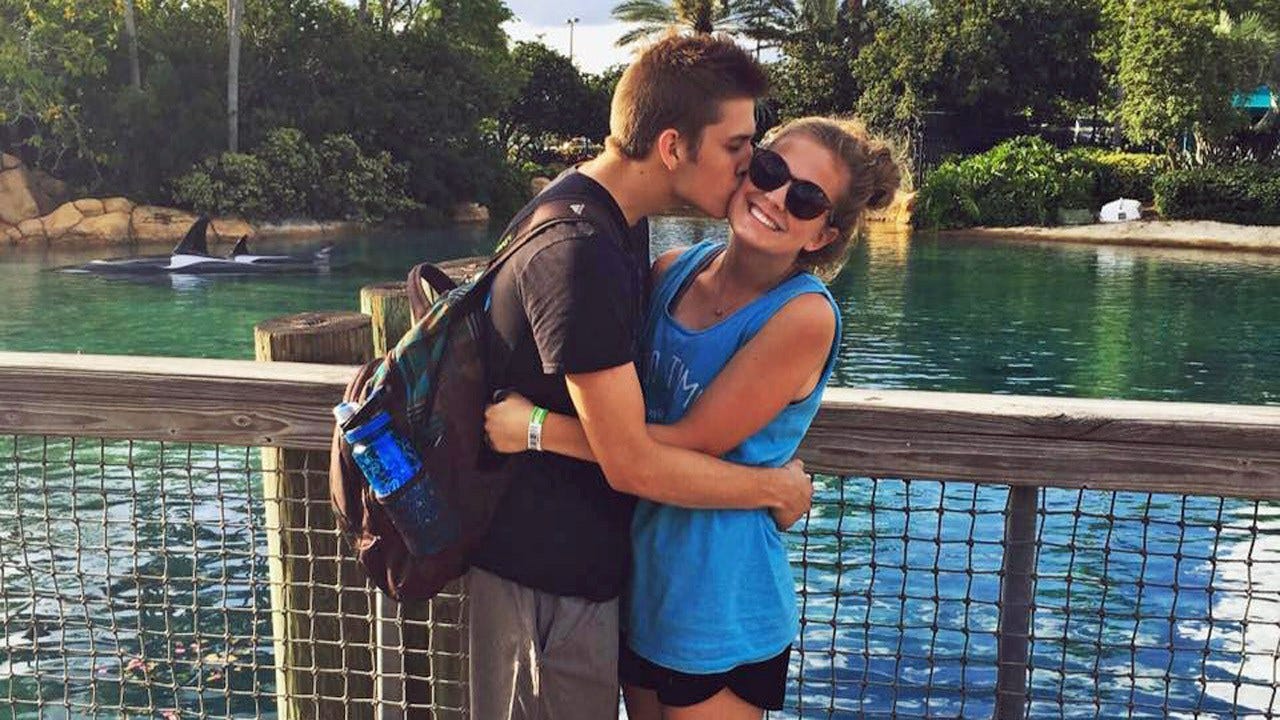 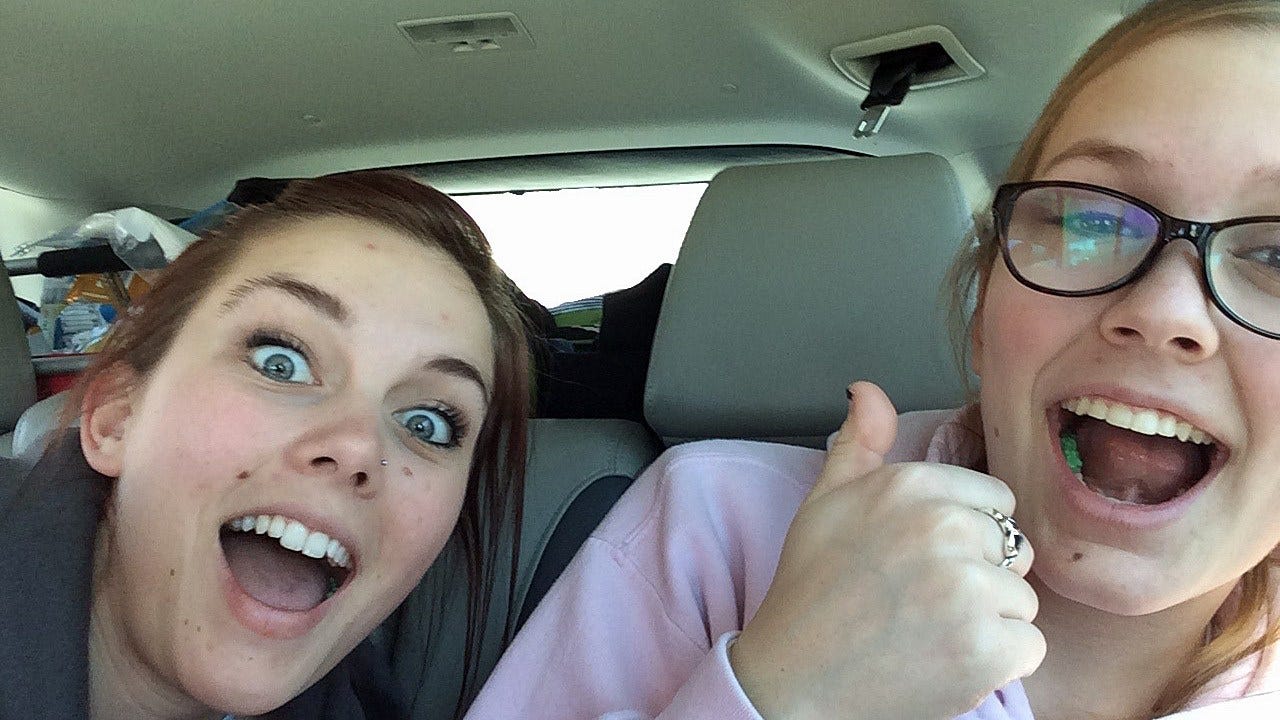 Tulsa Police said 19-year-old Kelsey Tennant went home on her lunch hour Monday and found a burglar inside her apartment, and the burglar then beat and strangled her.

Police said the suspected burglar, Greg Epperson, has been a suspect in two other murders.

People describe Kelsey Tennant as a sweet, kind-hearted young woman who loved life. Police said she fought hard against her attacker but he was just too much.

3/21/2017 Related Story: Tulsa Teen Dies After Being Attacked In Her Apartment

Now, her family and friends are shocked and devastated her life has been cut short in such a senseless act of brutality.

Kelsey graduated from Broken Arrow high school, had a job and a boyfriend. Her family said she was a joy to be around and their loss is almost too big to wrap their arms around right now.

"She's got the biggest smile and puppy dog brown eyes," Courtney said. "She could steal your heart. She had a joyous and contagious giggle."

Police said not only did Greg Epperson beat and strangle Kelsey but also attacked and tried to shoot Kelsey's boyfriend when he came home as well.

Homicide detectives said they know Epperson very well. They arrested him for the 2008 murder of Tulsa car dealer Ray Johnson.

"Epperson, we believe, shot and killed Mr. Johnson, put him in the trunk of a car then dumped his body in a creek," said TPD Homicide Sgt. Dave Walker.

Johnson's body was never been found and the DA dropped the charges for lack of evidence.

Then, police suspected Epperson in the death of John Baker. Baker was reported missing and then his body was found a couple of months later by Lake Keystone.

"The last person to talk to Mr. Baker was Epperson and Epperson was living in a rental house of Baker's," Walker said.

But, with no physical evidence, no arrest or charges ever happened in that case.

Kelsey is the latest victim in a random encounter with Epperson.

Police said there are serial killers living in Tulsa and they know who they are, but don't have the evidence yet to prove it.