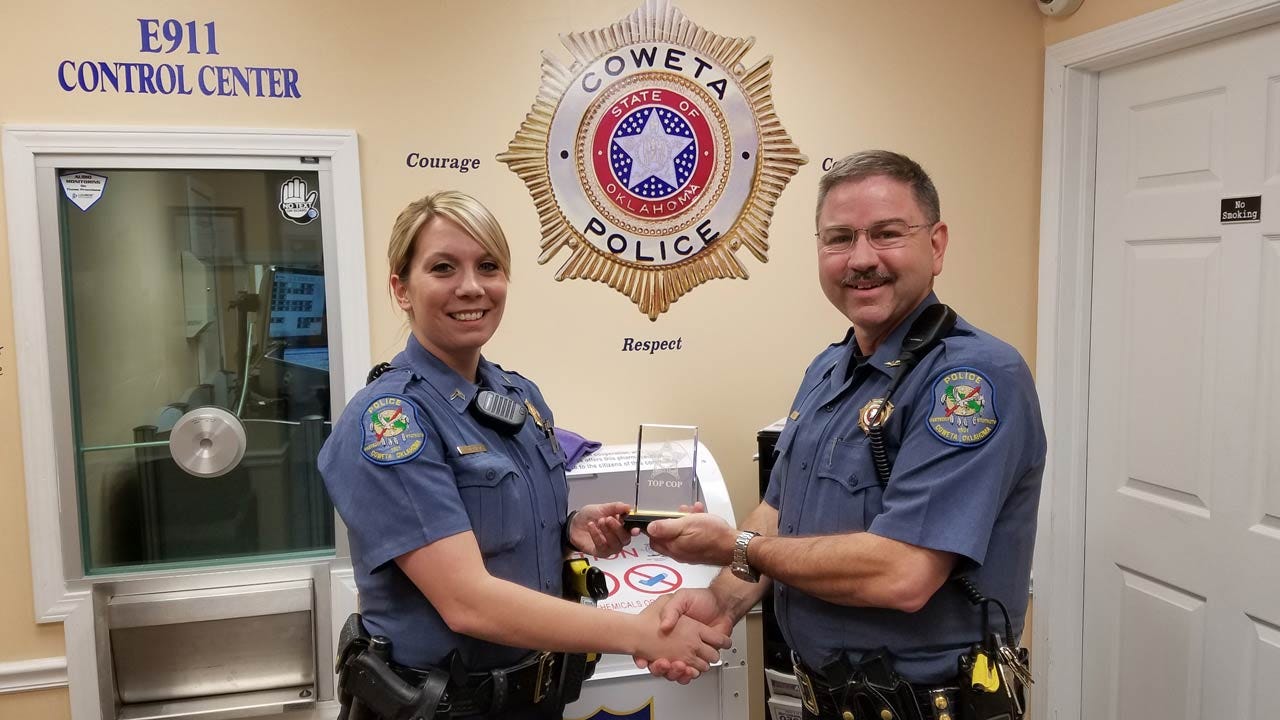 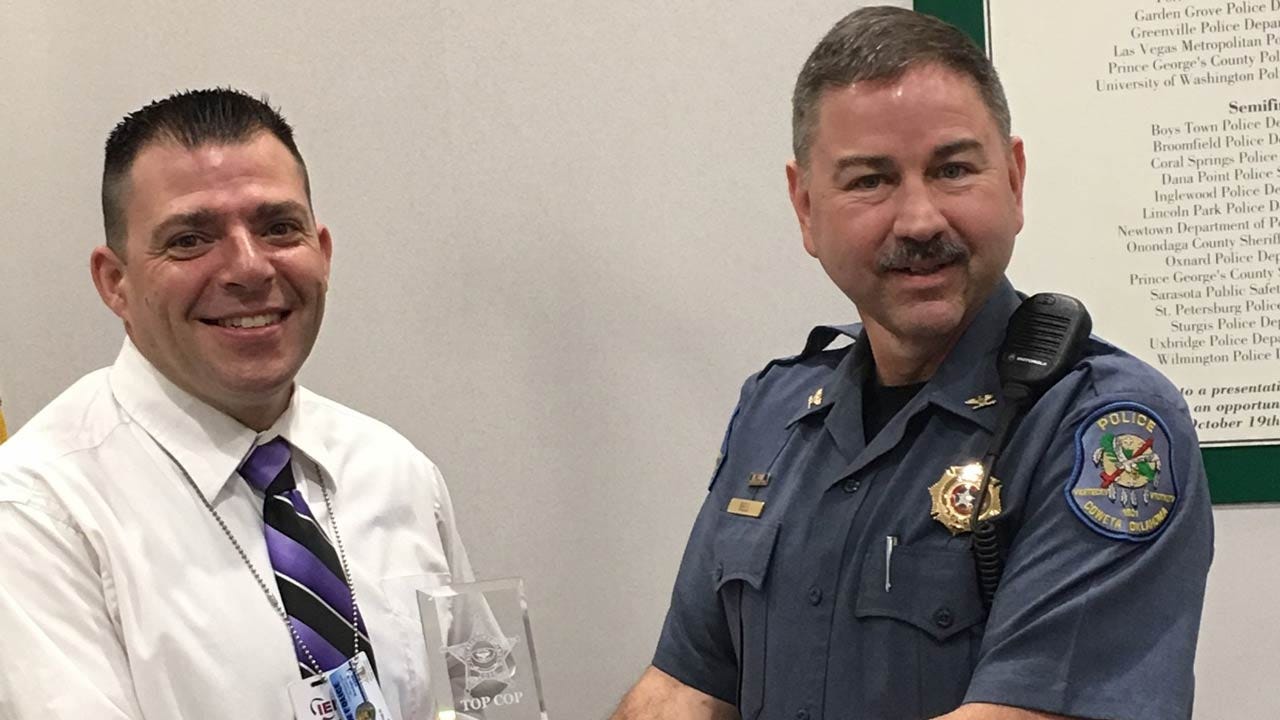 And Officer Bobby Pickett was honored for Overall Traffic Safety, by having more contacts on traffic stops than any other Coweta Police officer.