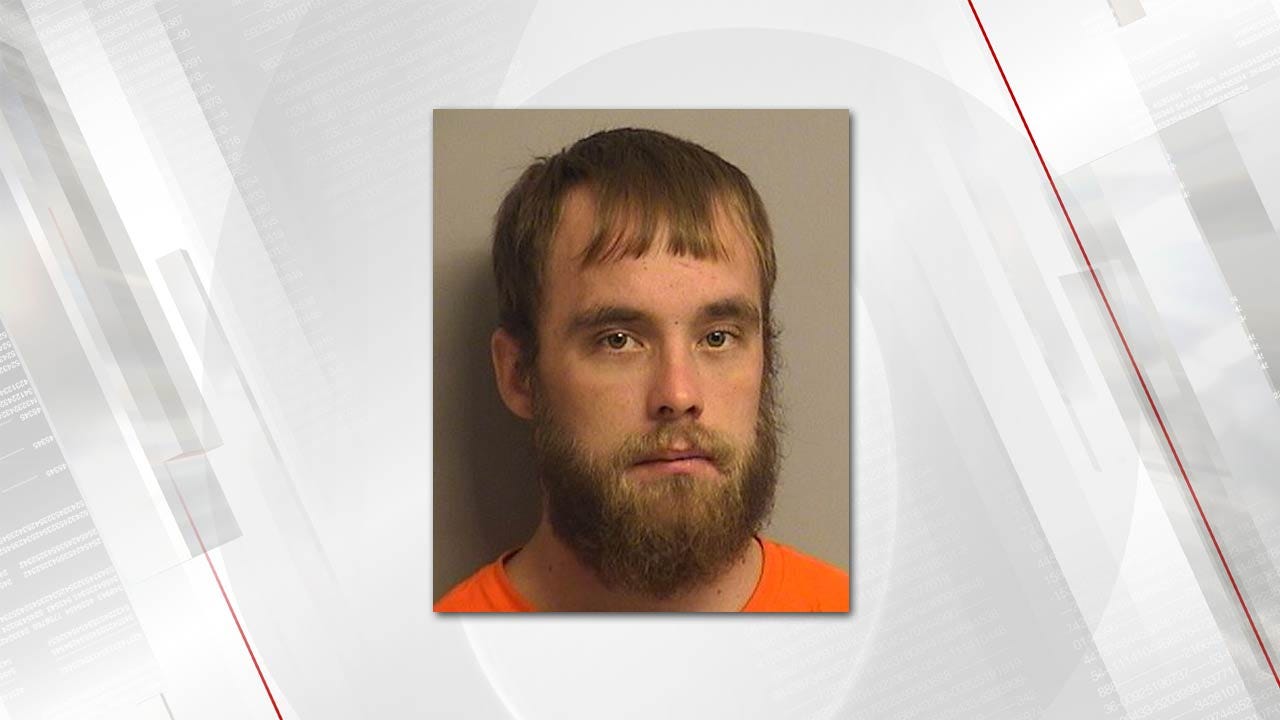 Police arrested a 25-year-old man after they say he burglarized at least two cars in Broken Arrow Monday evening.

That man, Walter Spradlin of Broken Arrow, was booked into the Tulsa County jail on two complaints of second-degree car burglary.

In their report, Broken Arrow police say they were called by a car owner to the 500 block of South Elder Avenue.

The owner told police he had found Spradlin sitting in his Ford Mustang. When he confronted Spradlin, the suspect gave an explanation and walked off.

The police report shows at about the same time, the car owner's brother saw Spradlin get into another vehicle, turn on a flashlight and take something from that car.

Police say Walter Spradlin was found nearby. After questioning him, police learned Spradlin had allegedly taken items from several cars.  Those items were all recovered.