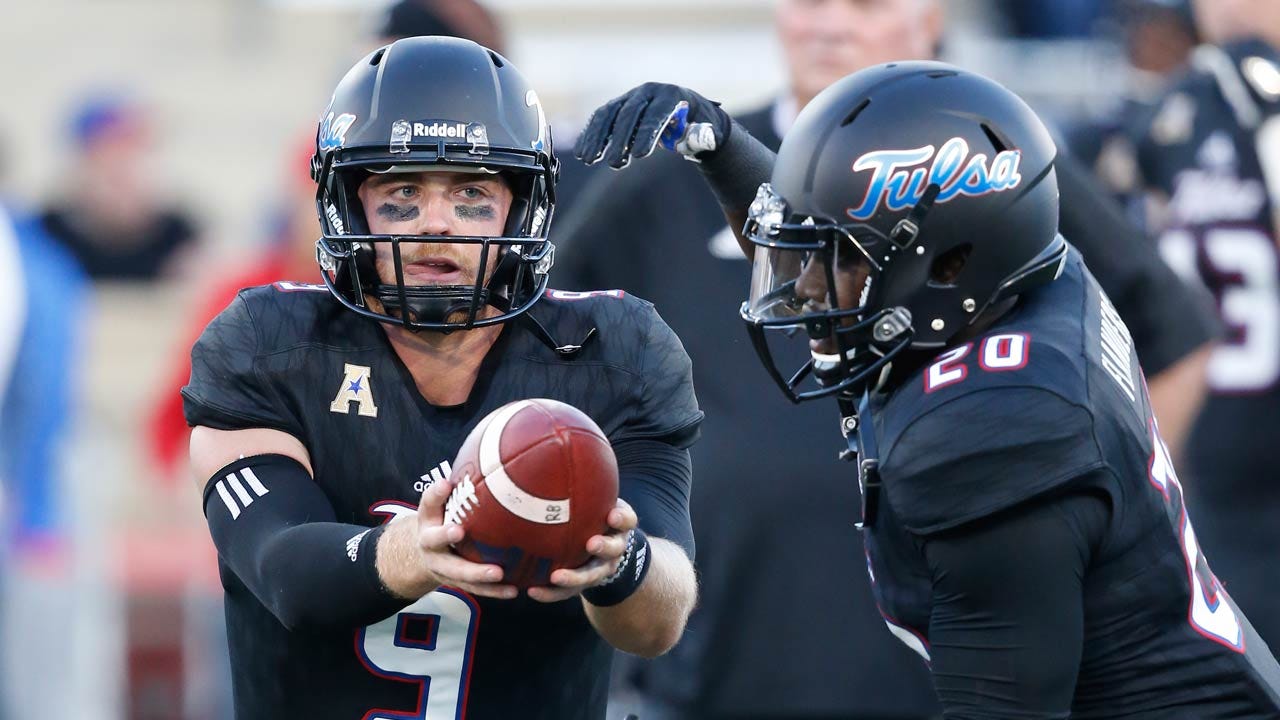 Saturday, Tulsa faces its toughest conference foe to date, Houston, on the road, and the oddsmakers don't like their chances.

But that’s fine with the Golden Hurricane.

"I'd be surprised if we're picked in any game," said TU head coach Philip Montgomery.

Such is life for the hurricane and it continues this week. They’re 24-point underdogs to No. 13 Houston despite back-to-back comeback wins.

“It doesn't matter if we're 24-point underdogs or picked,” said Montgomery. “For us, we're going to play this game in between the lines and not in the Vegas polls, or whoever makes those things up.”

Running back James Flanders added, "We just have to focus on us and play the way that we play, and try to go beat the next opponent."

So this Hurricane team is used to being the underdogs, and in fact, it kind of sounds like they like it. But Montgomery says, once it comes to these rivalry games, especially these rivalry conference games, you can throw the point spreads out the window.

"When you have rivalry games like the one coming up, anytime you get in those type of matchups, it's going to come down to right there at the end," Montgomery stated.

TU is so used to being in this position, they've stopped paying attention to it.

"I didn't even know about it,” said Flanders. “I don't think it's disrespectful or whatever. I'm just focused on us."

Linebacker Matt Linscott added, "When it comes down to game time, that'll probably get me pretty hyped up, but for right now, I'm really not thinking about that."

Montgomery says, “Whether we're underdogs or not, our team has always considered itself a blue collar, underdog-type team in that sense.”