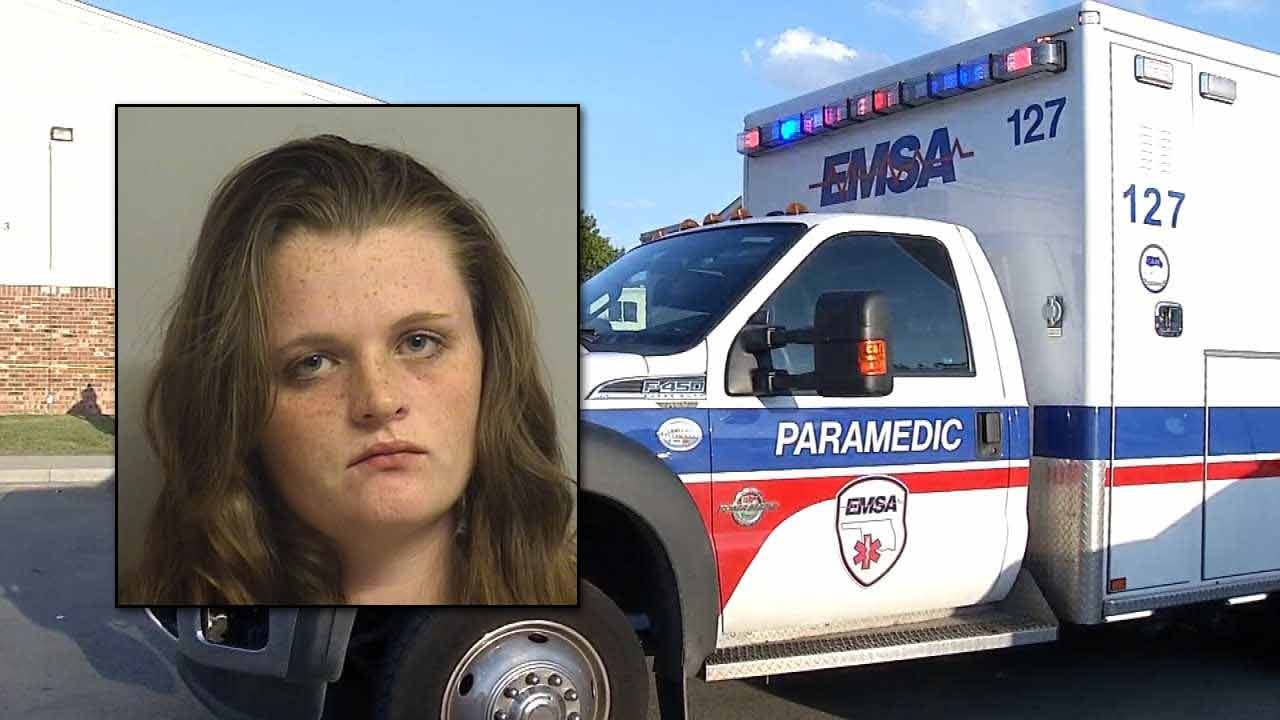 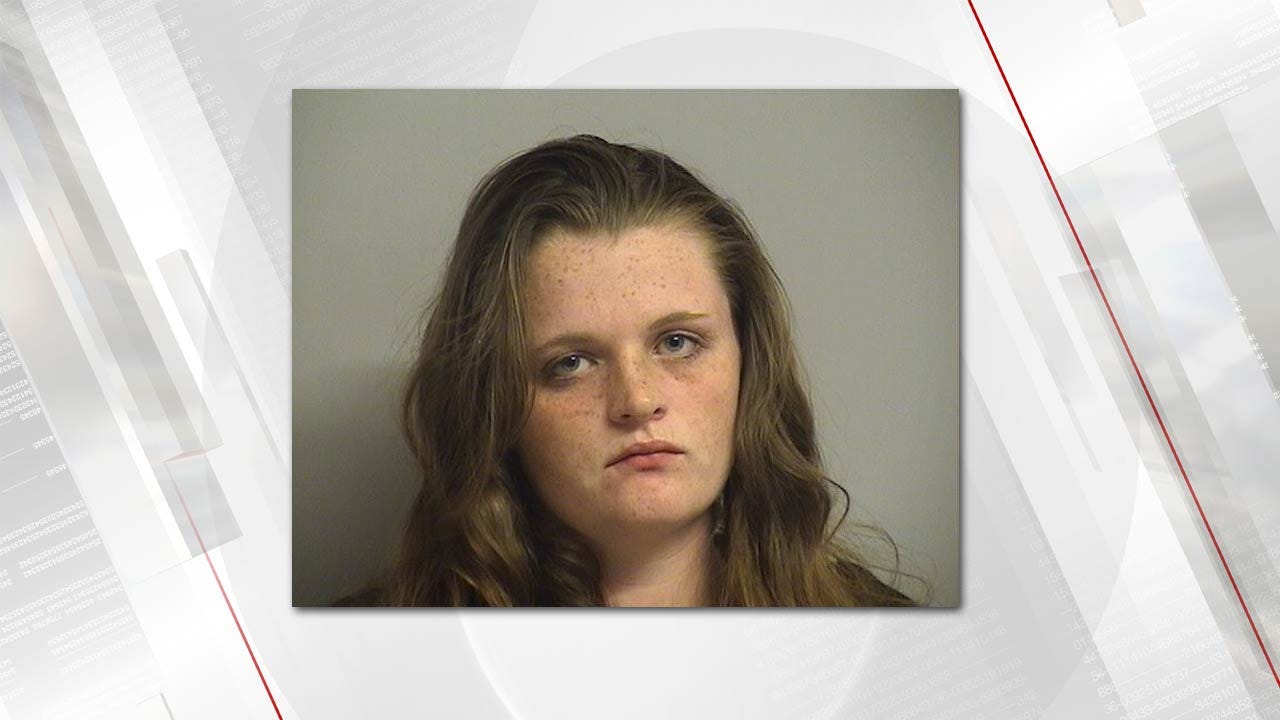 Tulsa Police arrested a woman they say took part in a home invasion that left a 9-month-old infant critically injured Wednesday night. Jordan Morrow, 20, is being held on a $100,000 bond on complaints of child neglect, assault with a deadly weapon and first-degree burglary.

An arrest report states Morrow and two other people broke into an apartment near 31st and Garnett around 5:30 p.m. October 5, 2016. A man, woman and the infant were inside.

10/5/2016 Related Story; Police: Child In Critical Condition After Being Hit With Pipe

"The child was impaled through the head with a large metal bar that was used as a deadly weapon in the assault," the arresting officer said.

Authorities said Morrow's own 2-month-old infant was in the vehicle she and other suspects used during the home invasion. Police believe the dispute started over personal property. Morrow was arrested late Wednesday at 52nd and Lewis, according to the arrest report.

It's not clear what happened to Morrow's baby, but the injured child was in critical condition, according to police. The baby underwent surgery, a detective told News On 6.

The child's father, Joshua Hunt, was also injured in the attack, police said. He was later arrested at the hospital after police say he was caught stealing a woman's purse in a waiting room.