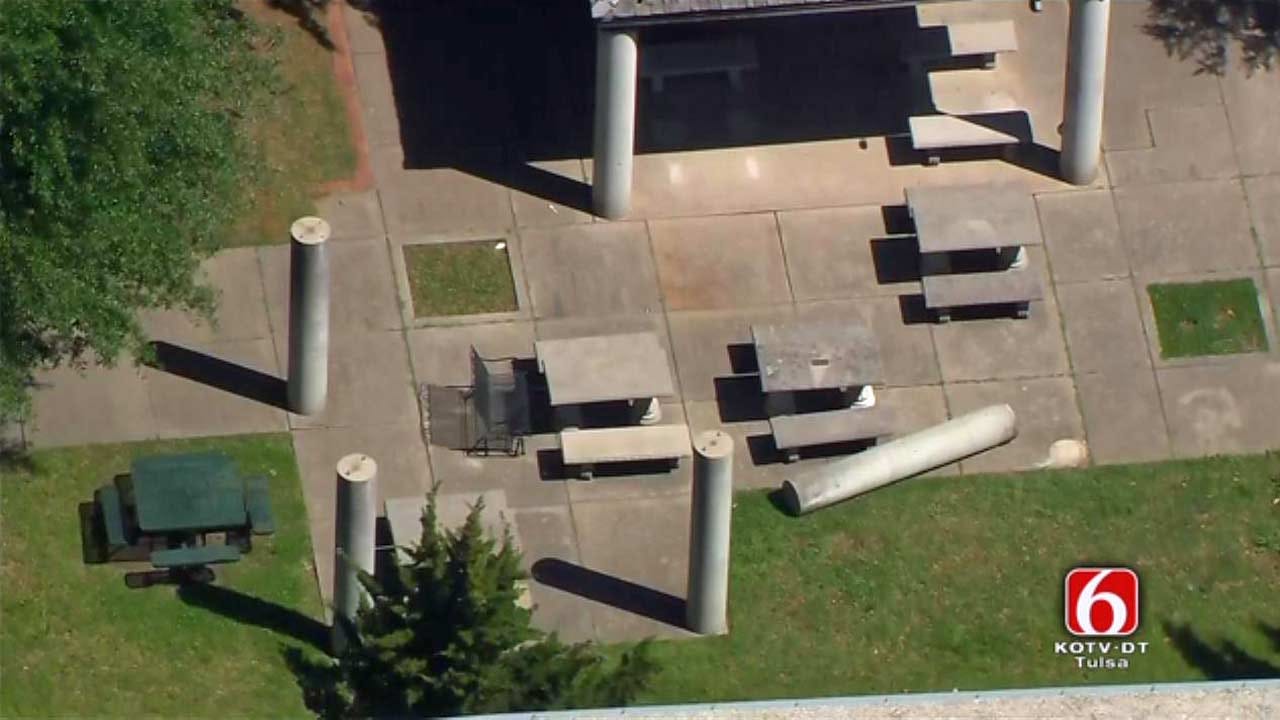 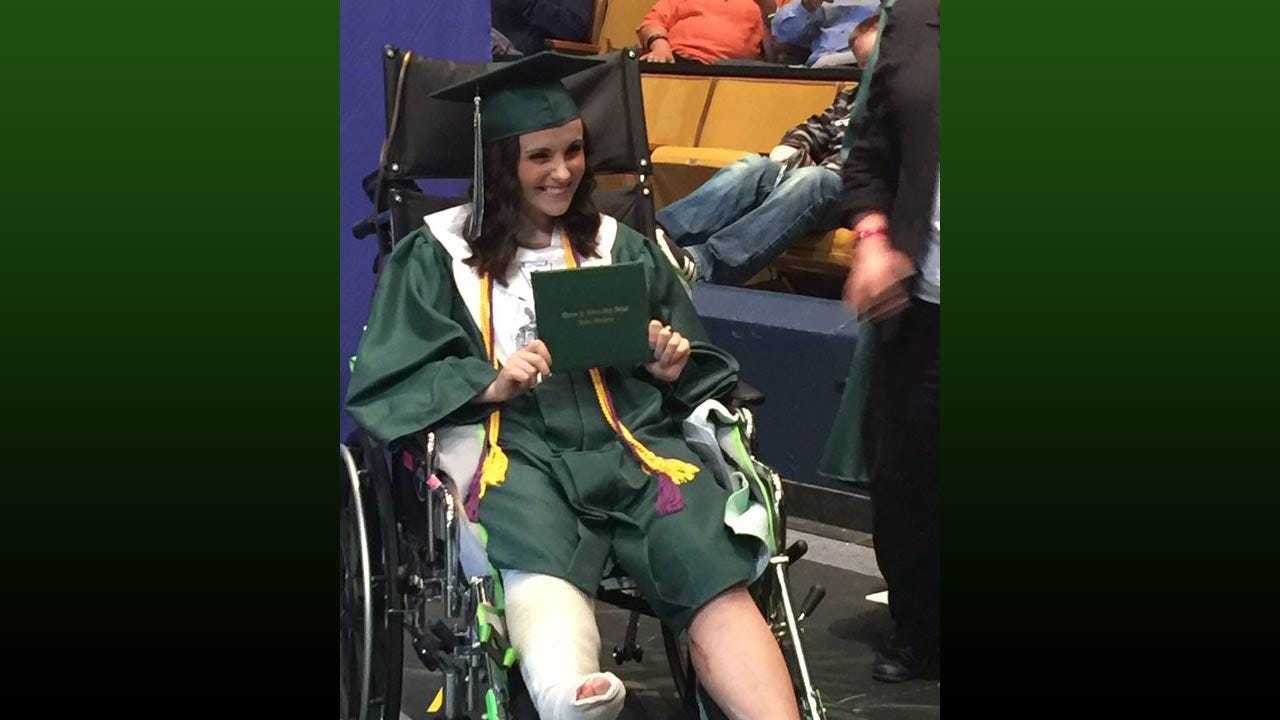 A teenager who was crushed by a pillar at a Tulsa high school filed suit against the district and its maintenance company.

She and another student were in a hammock suspended between two concrete pillars when the other student got up. One of pillars tipped over onto her.

Her family said Gamble has had at least six surgeries as a result of the incident. A district spokesman said her injuries would have been worse, had the ground not been softened by heavy rain the night before.

The district removed the pillars from the school over the summer.