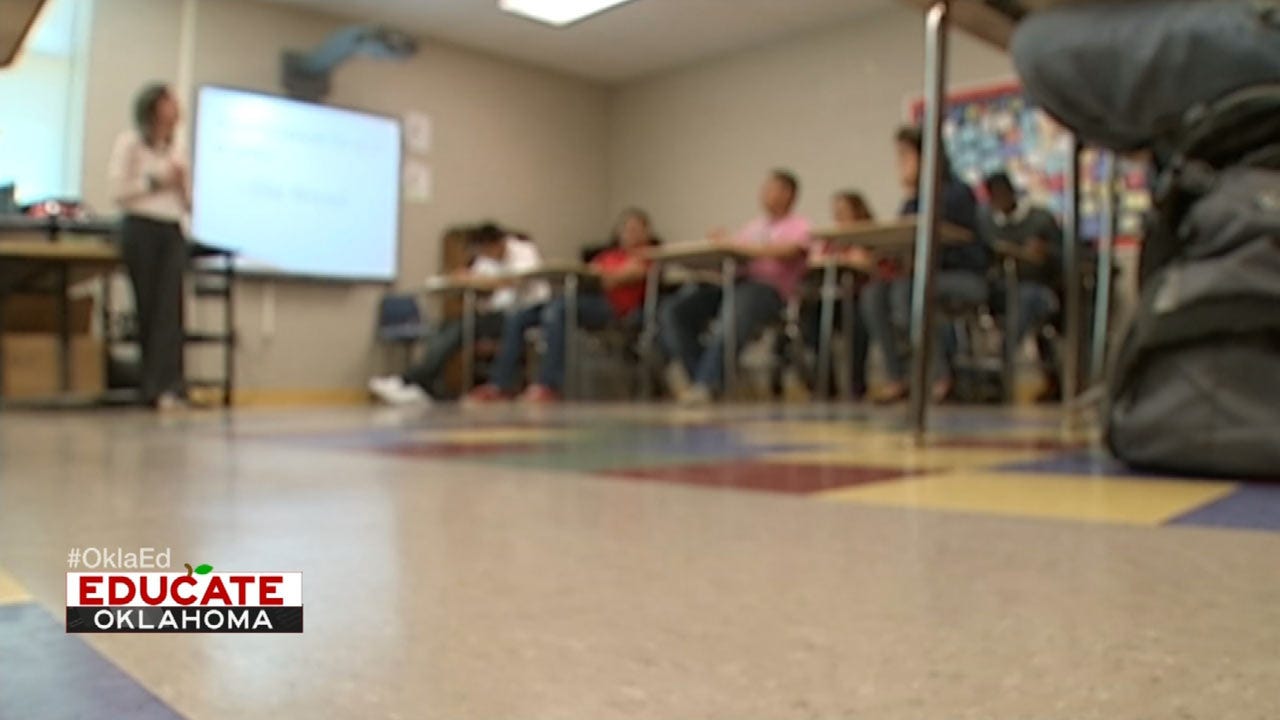 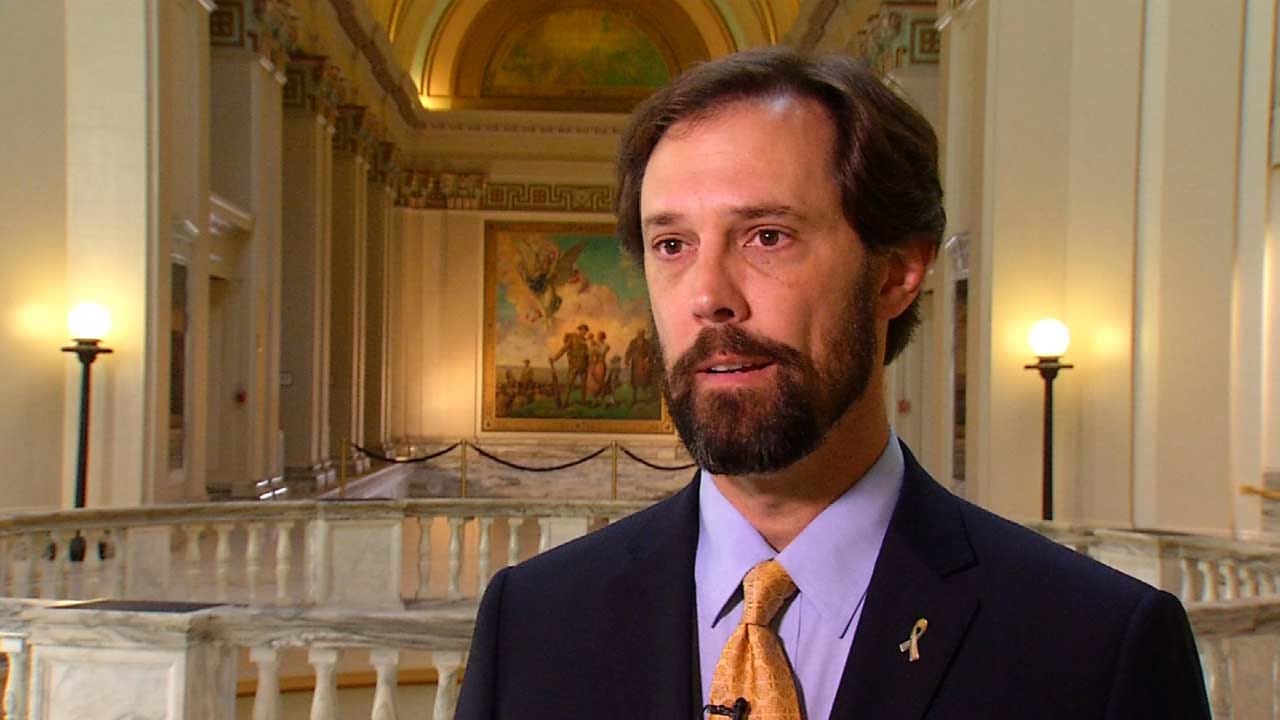 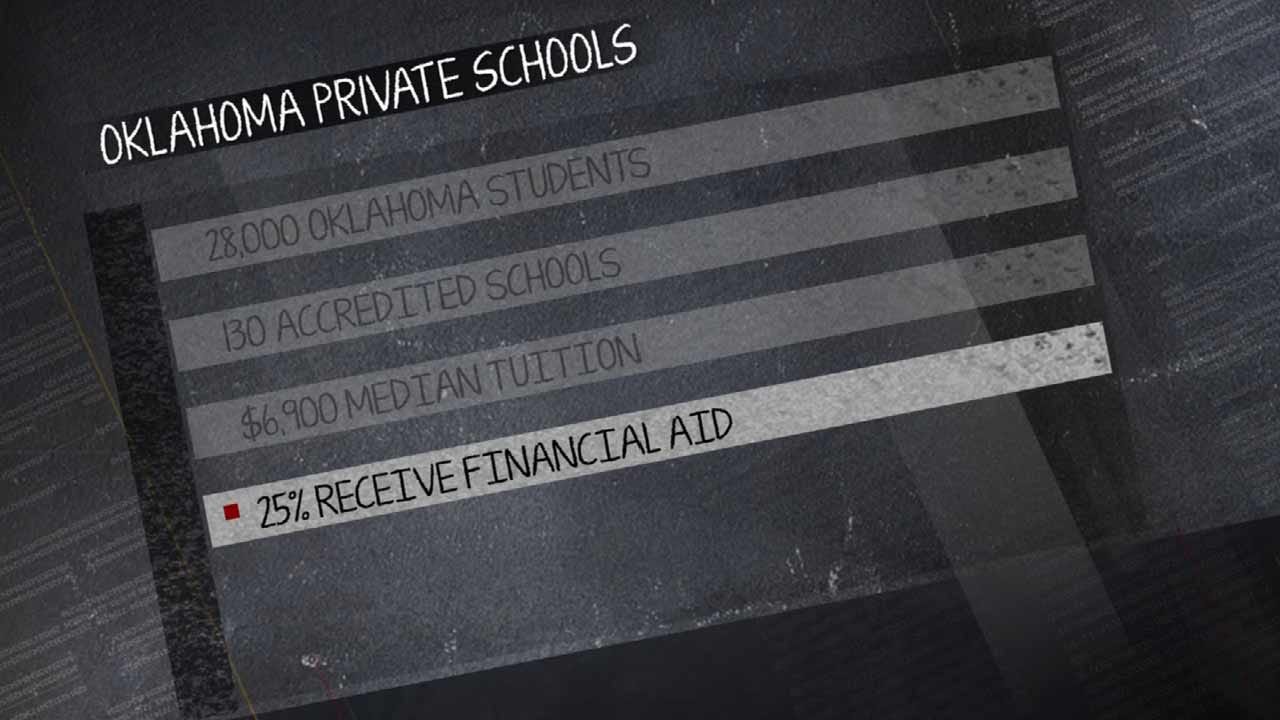 This past year, the Oklahoma Legislature came closer than ever to creating education savings accounts - what critics simply call school vouchers.

And next year, the legislature will almost certainly try again.

The public school budget crisis, with fewer teachers and more students, is driving at least some interest in private education.

Superintendent, Dr. Craig Shaw, said, "We do get word every now and then of families that come and say we heard there would be 32 kids in my child's class and we didn't want that many, so we came over here."

Oklahoma's legislature has considered addressing some of that interest with public dollars - allowing parents to use a portion of what's spent in public schools to instead choose a private education.

The champion of that cause is outgoing State Representative Jason Nelson.

“There are a number of really strong supporters of school choice in the House and Senate, and I have every reason to believe there will be multiple versions of Education Savings Accounts filed next session,” he said.

Nelson believes school choice isn't practical for most parents without a voucher, and more choice would drive up quality.

“It doesn't cost the system money. We don't have a system for the pleasure of supporting the system. We have a system so we can educate children, and if there's a more efficient way to allocate resources to educate individual children, we should do it," Nelson said.

Gene Perry with the Oklahoma Policy Institute said, "This is definitely not the time to be finding new ways to divert money outside of schools. They're already going to four-day weeks, and not being able to pay enough to keep teachers from going to other states and into other professions.”

Perry, a legislative analyst, believes it's a false argument that even partial vouchers wouldn't undermine the larger education system where most students would remain.

“Taking one kid out of a classroom in a public school doesn't save money, for the first thing. You still have all the infrastructure cost and all the salary costs. If you take a bunch out, you might could get rid of a teacher and close a classroom, but, over time, that's a recipe for defunding public schools,” Perry said.