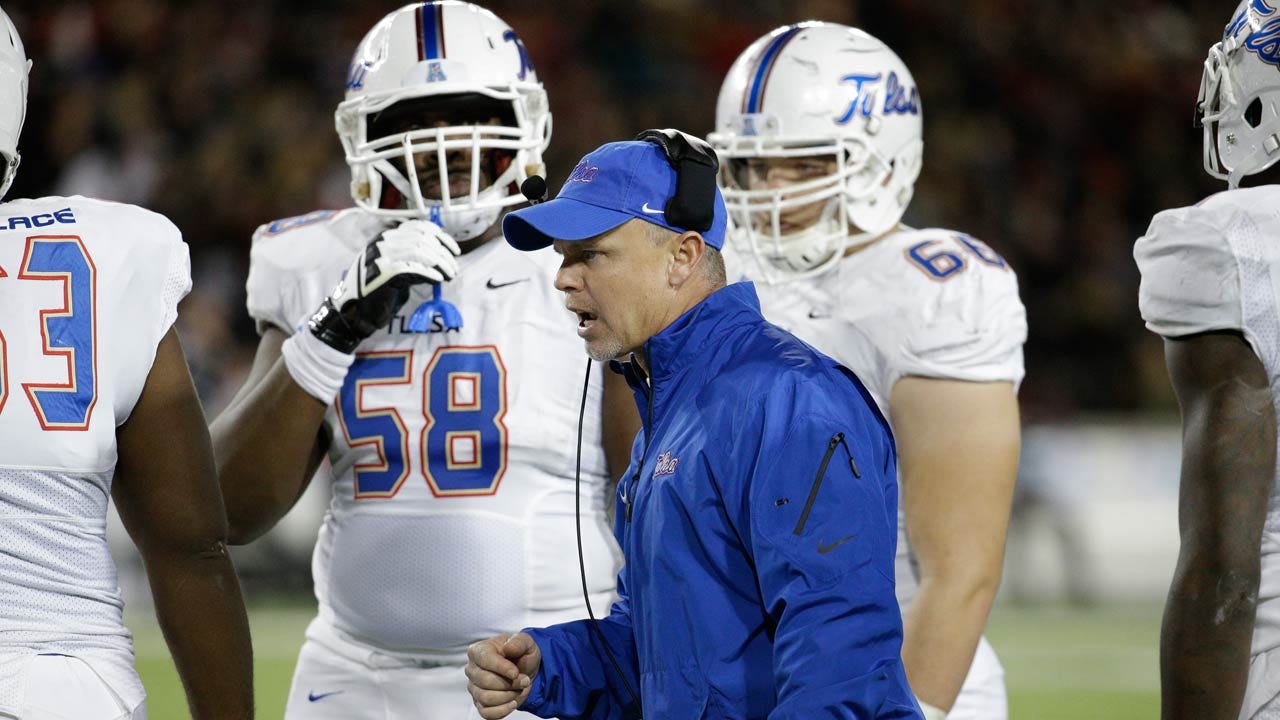 The Tulsa Golden Hurricane opens the 2016 campaign this Saturday, Sept. 3, against San Jose State with a 6:00 p.m. kick-off. There is plenty of excitement around this season’s team as well as several new additions to game day that will add to the fan experience.

The first noticeable change to game day is the expansion of beer sales to include the general seating areas of H.A. Chapman Stadium. There will be stand-alone locations on both the east and west sides of the stadium where fans can purchase beverages separate from concession locations. On the west side of the stadium, near Gate 2, there will be a Craft Beer location serving Coop Brewing products.

The other significant change is that re-entry is no longer permitted at H.A. Chapman Stadium.  While exceptions will be made for medical emergency situations, this move brings TU into line with other FBS schools, including several AAC schools, all 32 NFL teams, and other facilities across the country. To ensure a safe and more secure environment for everyone at H.A. Chapman Stadium, re-entry will not be allowed once you have left the stadium.

Inside the stadium, young fans will be able to enjoy new additions to the Western Sun Kids Zone.  Near Gate 1, in the southwest corner of the stadium, kids can enjoy inflatables, and several football activities, and rotating experiences each game.

Starting with a season opening White-Out, fans will be encouraged to wear a designated color for each home game.  Fans can also purchase the official game day shirt from the TU Campus Corner Bookstore.  Shirts will be sold online two weeks prior to the game.  (Visit this link for the first game White Out shirt).  Fans can also pickup their shirt at the Campus Corner Bookstore location on the southeast corner of Harvard and 11th or by calling at 918-836-1770.  On game day the shirts will be sold at the Gate 2 bookstore location and inside the stadium in the Bookstore shop for $10.  Each week fans will be encouraged to participate in wearing the color of the day.

Several highlights of the promotional schedule this season include recognizing TU Alum Nancy Lopez for her induction into the Oklahoma Golf Hall of Fame the weekend of September 17.  On Friday, October 7, Tulsa takes on SMU for a nationally televised game and fans can enjoy post-game Fireworks.  Homecoming is scheduled for October 22 and Military Appreciation is scheduled for November 25.

Tickets are still available for the home opener.  Fans can purchase tickets in advance for $15 by calling (918) 631-GoTU (4688) or by visiting www.tulsahurricane.com/tickets.

Check out the full promotional schedule on the TU website.