Man Hit In Arm In Deputy-Involved Shooting West Of Oologah 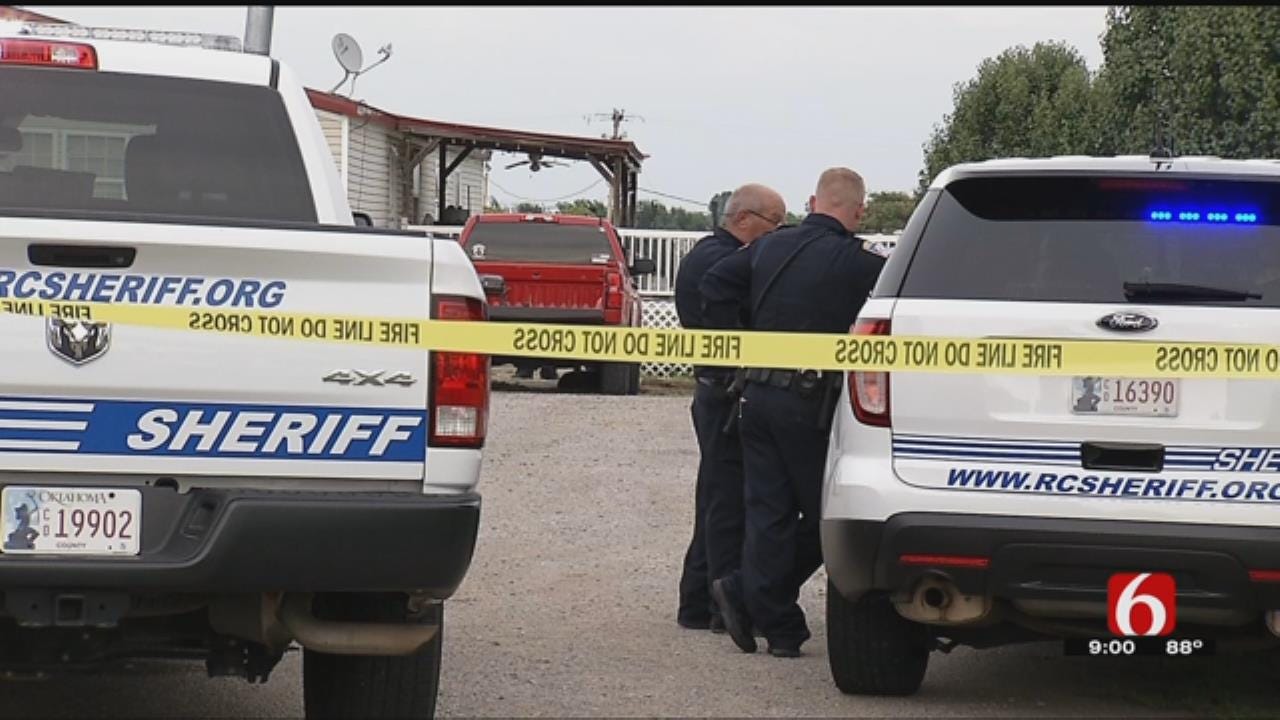 Deputies say they arrived and found a man in a white pickup. They say from a distance they could see at least two long guns in the truck.

Once they got closer, they say they saw a pistol in the man’s hand and a deputy then fired one shot. It went through the door of the truck and the man was injured in the arm, according to officers.

The man will likely be arrested, according to police.

OSBI will investigate this matter.

Man Hit In Arm In Deputy-Involved Shooting West Of Oologah