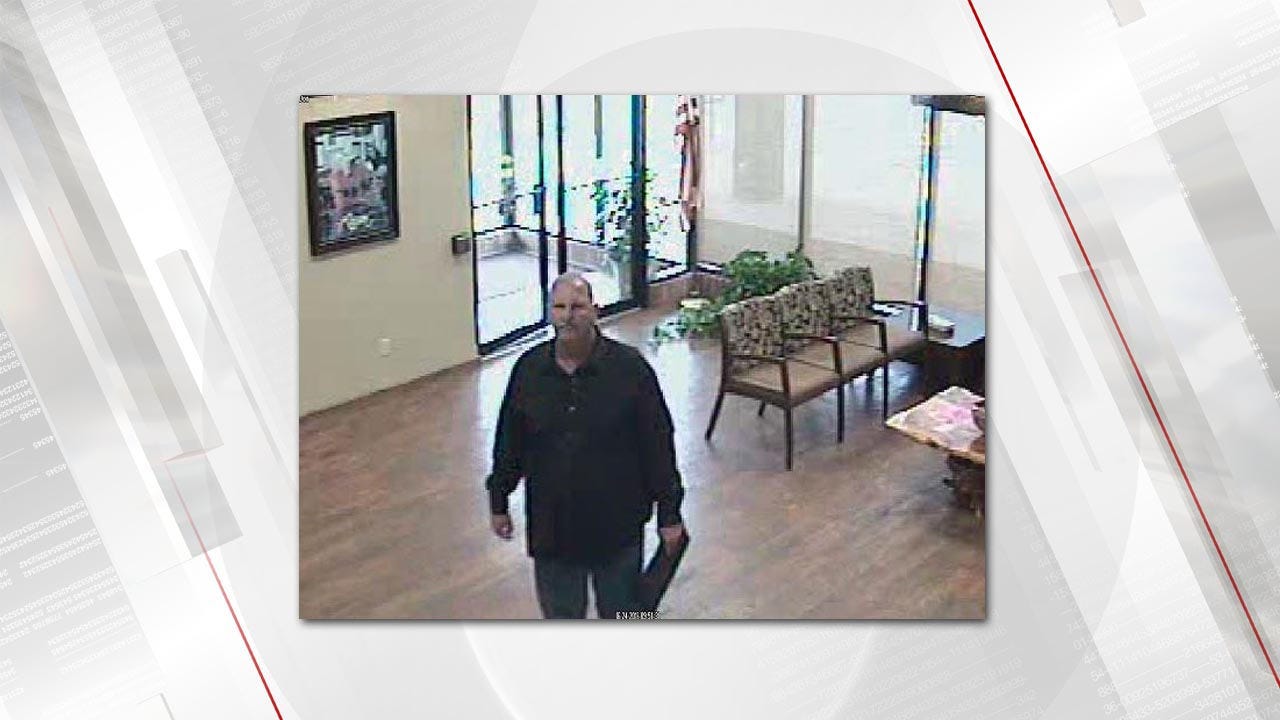 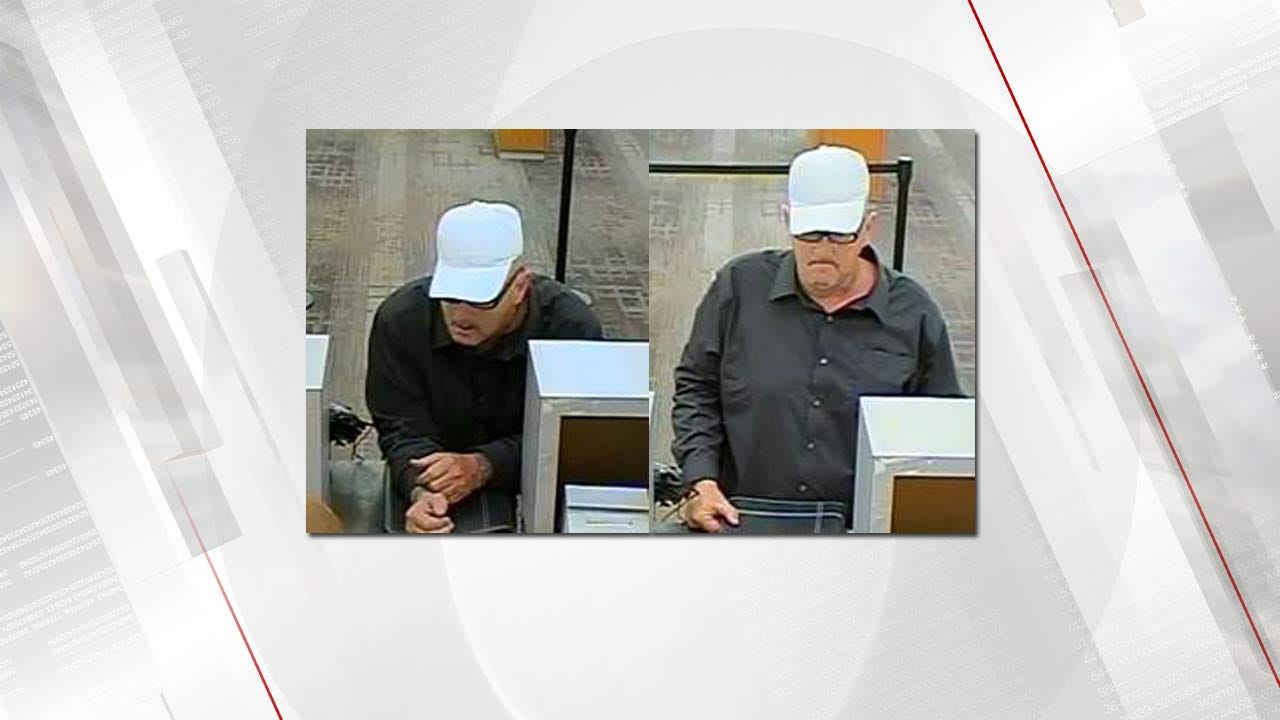 The suspect, 58-year-old Jesse Leaverton of Talala, is accused of robbing four banks including three in Oklahoma in seven days.

The most recent robbery happened at the Security State Bank in Fairfax on June 24.

The FBI said Leaverton robbed the Arvest Bank near Admiral and Memorial in Tulsa on June 18. Two days later, a man matching his description robbed a bank in Missouri. Later that same day, the Bank of America near Sheridan and Admiral in Tulsa was robbed.

The FBI said Leaverton was arrested at 6:15 Thursday morning on Highway 60 between Republic, Missouri and Springfield, Missouri. He was then booked into the Tulsa County Jail where he will be held until his first appearance in federal court.