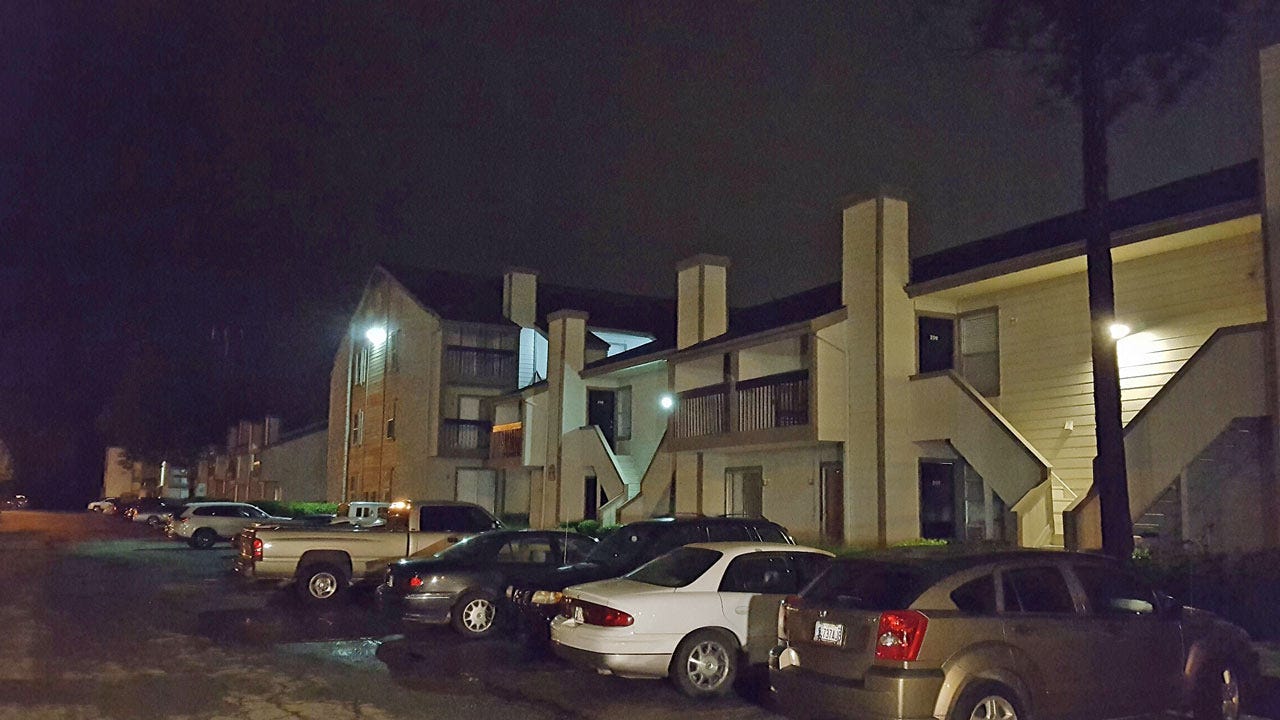 Police arrested a 20-year-old man after a shooting outside an east Tulsa apartment complex early Saturday.

Upon arrival, police stopped a vehicle leaving the Union Point Apartment complex and took the driver, Hilary Talbert into custody.  Inside the vehicle, police found a loaded 20 gauge shotgun under the rear seat.

Police said the victims told officers the suspect's vehicle pulled up behind them in the complex and Talbert got out and fired multiple shots at them.
Officers recovered five shotgun shells at the scene.  Neither victim was injured.

Hillary Talbert was booked into the Tulsa County jail on a complaint of shooting with intent to kill.  Jail records he is being held on a $75,000 bond with a May 6 court appearance.