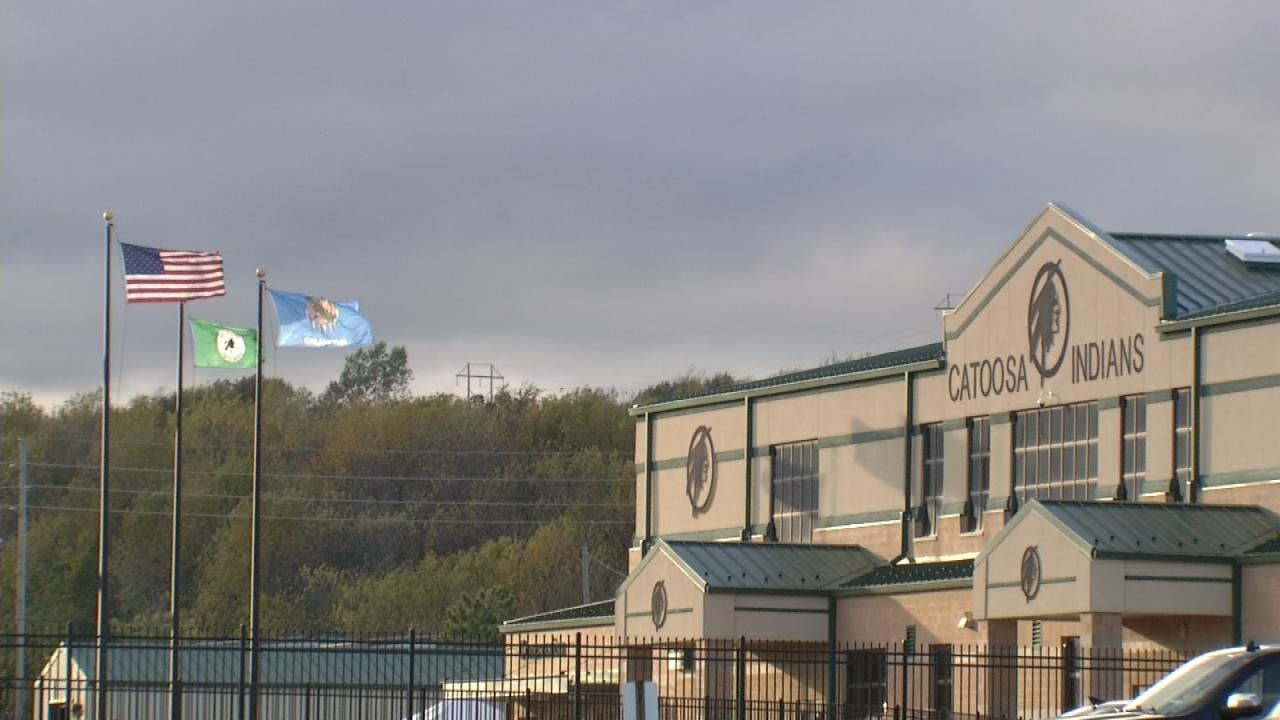 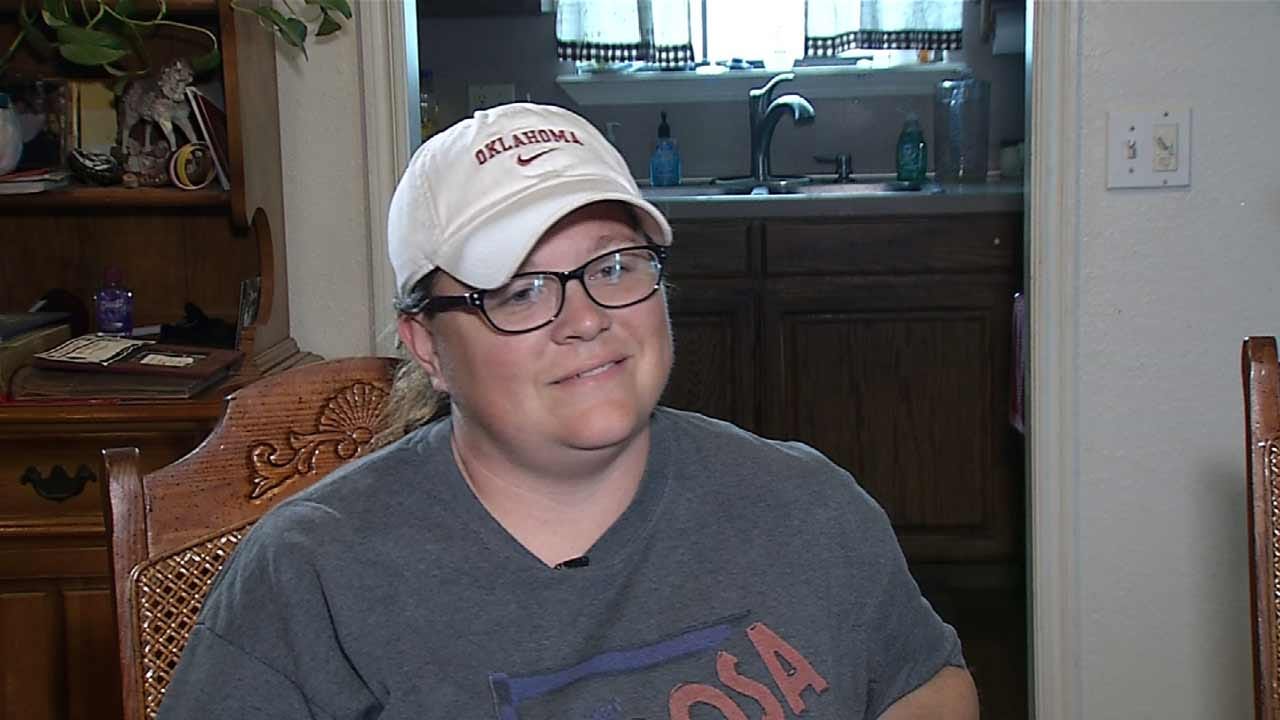 As the school year winds down, many parents are already concerned about the next school year - especially in districts switching to a four-day school week.

Catoosa Schools announced the switch earlier this month, leaving many parents wondering what they'll do with their kids on the day off.

For some parents, it’s creating a problem; but some Catoosa parents see a solution, and a business opportunity.

Stay-at-home mom Heather McGrath said she’s lucky because, come fall, she doesn’t have to worry about finding child care for her daughter on Fridays.

In fact, she's thinking about babysitting other kids to help working parents.

"I was thinking about starting some kind of care in my home for children," McGrath said.

And she's not the only one.

When the school board first started talking about a four-day week, parents spoke out and lack of child care was one of their top arguments against the change.

After the district approved the four-day week, Dawn Harney, a mom of two boys, decided to quit her job.

Harney applied for a home daycare license. She'll be open full time, but unlike conventional day cares, she'll allow families to drop their kids off on just Fridays, their day off.

"My hope would be that we could help alleviate some of that Friday trouble for some parents," Harney said.

She says it's a win-win - she gets to stay home, make money, and help other parents.

Harney said, "It is going to help support my family, but it's also really - I love kids."

She said her day care should be up and running within 60 days. She'll be able to care for up to 12 children per day.