WEB EXTRA: Video From Scene Of Where Man's Body Found 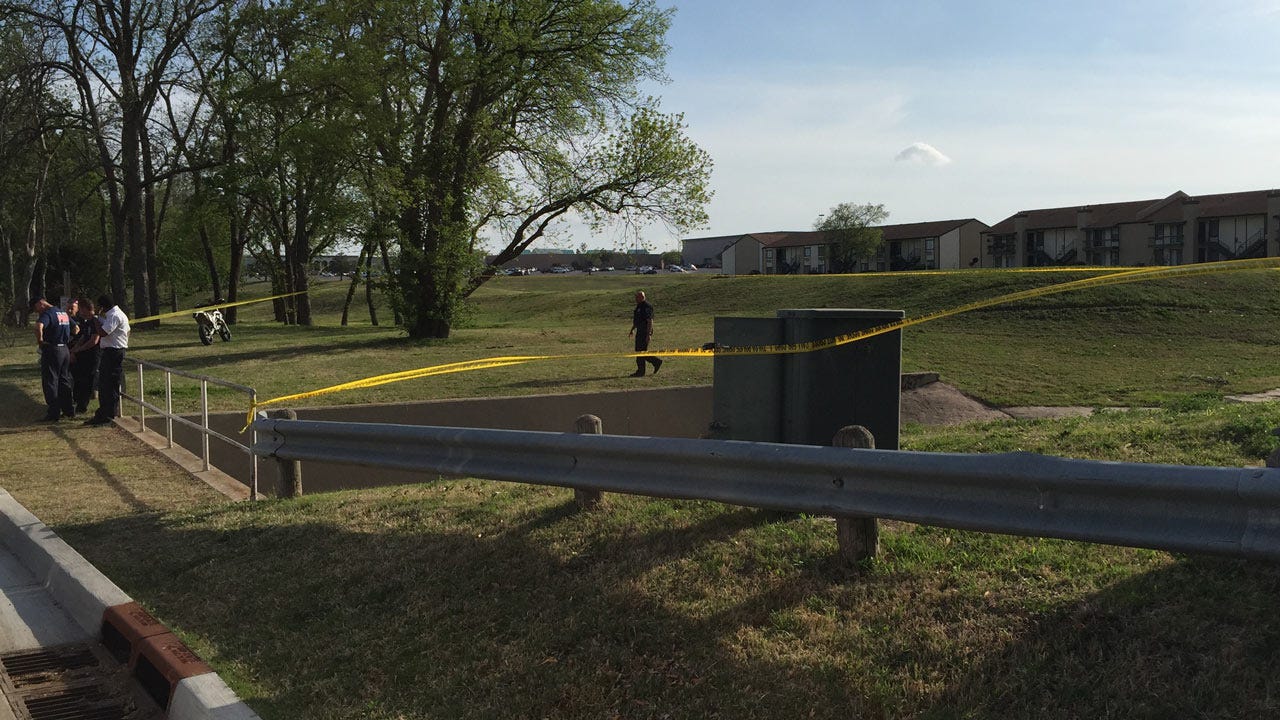 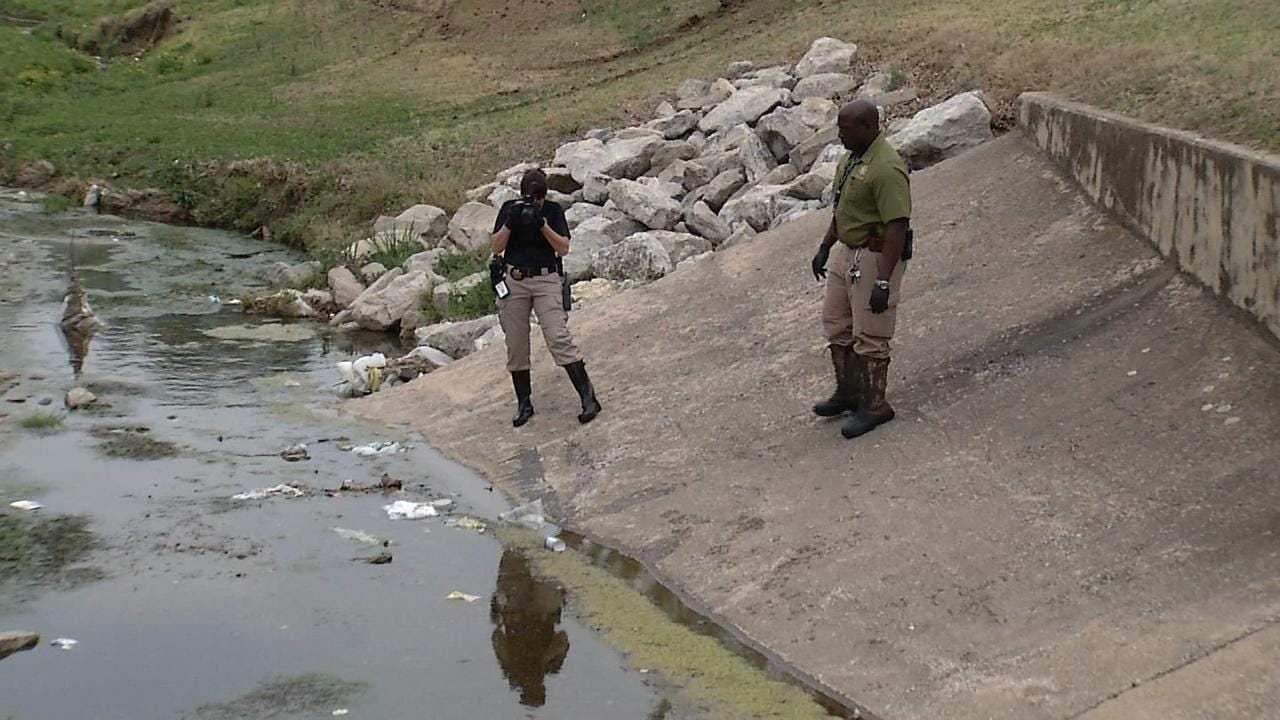 Police have released the name of man found dead in a Tulsa drainage ditch Sunday afternoon.

Officers were called to the 6600 block of South 89th East Avenue, north of the Woodland Hills Mall just after 5 p.m. They arrived to find a man's body, identified as 22-year-old Tyler Benton lying face down and partially submerged in the water.

Police say there were no obvious signs of trauma to the body and it is not known how long Benton's body had been there.  They add it is also not known how the victim died, but officers found a couple of cans of computer duster spray near the body.  They say it is possible that Benton had been huffing the duster and passed out and fell into the water.

Police said the state Medical Examiner will have to determine cause of death.