New Texting While Driving Law Now In Effect In Oklahoma, Along With 250 Others 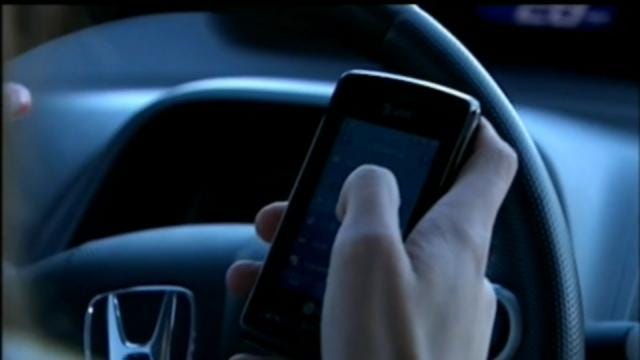 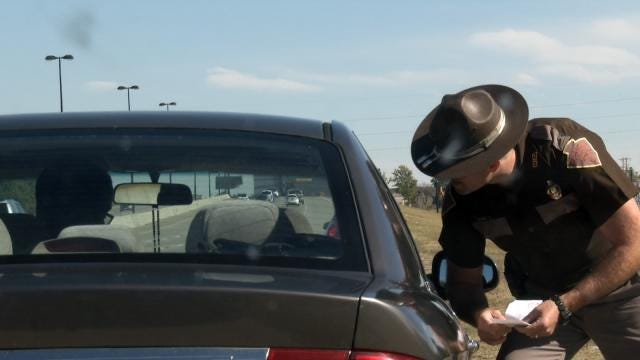 More than 250 new laws went on the books in Oklahoma on Sunday. One of the biggest: The state's new ban on texting while driving.

The law comes after a driver crashed into two troopers in January. The Oklahoma Highway Patrol said the man was texting while driving when he killed Trooper Nicholas Dees and injured Trooper Keith Burch.

And OHP already has begun its crackdown. On Sunday, Trooper Matt Hughart pulled over a driver for not wearing a seatbelt, but he also made sure he wasn't texting.

Hughart and his colleagues now have another tool to target drivers looking down at their phones for text messages.

“They’re just so used to doing it, they don't even realize it anymore,” Hugheart said. “That's why if they're sitting in a chair at the house, or in their vehicle moving down the highway or on the city street that they're doing it."

The new law does allow you to use your phone for maps, but directions have to be entered before you start driving.

“If you need to text or make that phone call, find a parking lot, pull off the roadway and do it in a safe manner," Hugheart said.

Drivers we spoke with think the new law will help spread the word about the dangers of texting and driving.

“As far as I'm concerned, I think it's a great thing as far as driving… sometimes we get carried away being on the phone and we have to text real quick, we forget to pay attention on the roads,” Rene Oshomuvwe said. “Sometimes I've done that, and I have to remind myself, 'Hey I'm driving on the highway."

"I have teenagers,” Valerie Boe said. “I don't want them texting and driving. Will it prevent them? I don't know. I hope. I hope it will just be a re-enforcement."

“If there was no traffic, I would go right for it,” Chris Washington said. “I think now I'm going to be more looking through my mirrors looking for police now.”

A bevy of other laws also went into effect across the state today.

Complete list of Oklahoma legislation that took effect on November 1