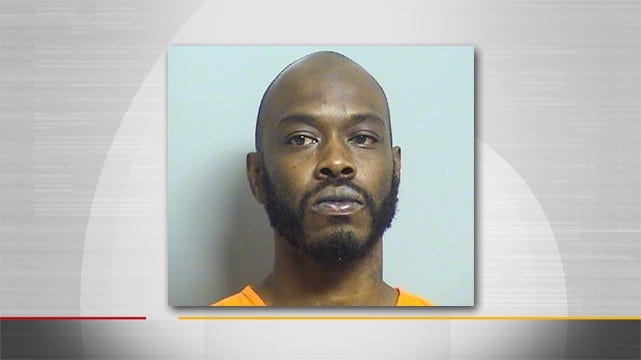 Tulsa Police arrested a man after he was found naked outside in north Tulsa Friday evening. Records show officers were sent to 1700 block of East Pine "reference a naked man."

Police had several calls just after 6 p.m. that a man was walking naked on Pine between Lewis and Utica. EMSA medics called in next to say the man was "banging" on the side of their ambulance.

Officers say he refused to follow instructions at first but finally cooperated after they warned him he would be tased.