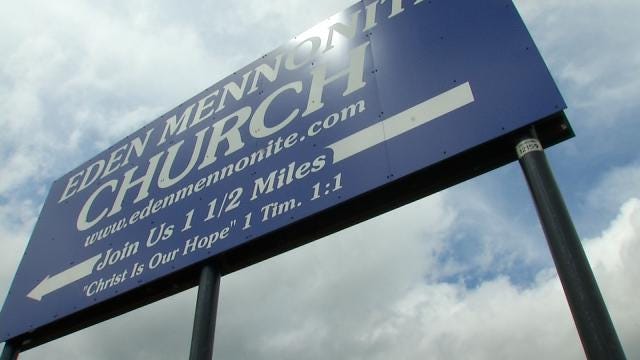 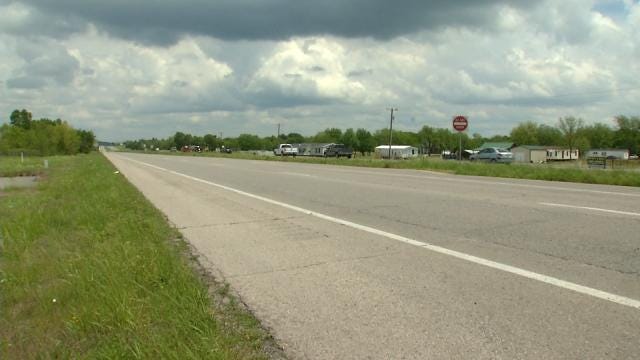 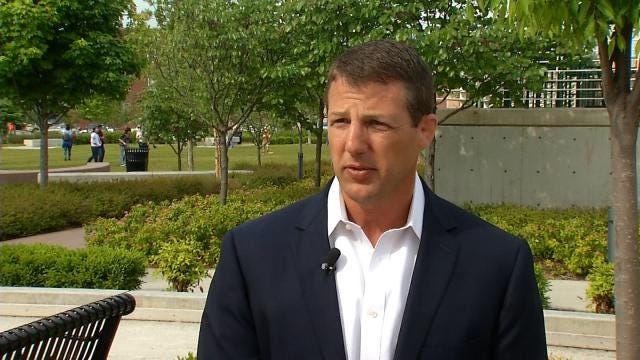 Religious groups and community organizations could be forced to remove their signs if they're near state and federal highways. The government says the signs are too big for the side of the road.

Congressman Markwayne Mullin is getting phone calls about ODOT asking landowners, church groups and community organizations to take down signs on the side of the road.

"Some of these signs have been there for years," Mullin said. "We started getting calls from all over. My own church that I go to - the Pentecostal Holiness Church in Westville - my pastor called and said,'Markwayne what is this?'"

In 2009, ODOT asked the federal government to increase the sign size to 32-square feet. Three years ago, Oklahoma created its own state law allowing churches and community groups to put up the bigger signs.

A year ago the Federal Highway Administration denied ODOT's request because it did not comply with the Highway Beautification Act. If Oklahoma doesn't follow the rules, the state could lose federal highway funding.

"In my opinion it's a direct attack on religious freedom," said Representative Markwayne Mullin.

State lawmakers have contacted Representative Mullin's office about this issue. Mullin is working with Senator Jim Inhofe and other members in Congress to change the sign-size rule in the federal highway trust fund bill.

"What we're really trying to throw out there is let people understand how ridiculous this is," Mullin said.

ODOT has sent letters to 13 locations in Rogers County and five locations in Tulsa County warning groups they need to take down their signs.