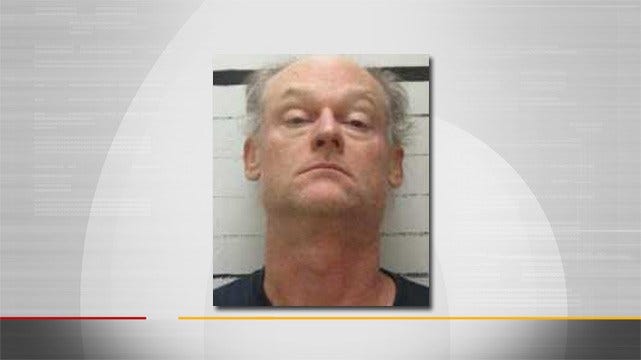 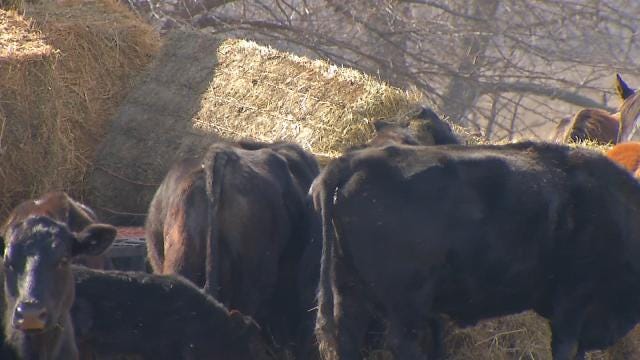 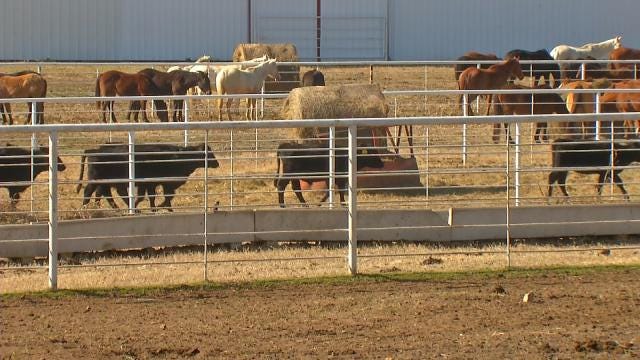 The Muskogee County DA's office says a judge has ordered all cattle and horses seized from Dan McWilliams' ranch be sold at either the Tulsa or Tahlequah stock yards.

On February 8, 2015, sheriff's deputies acting on a complaint found nearly 40 cows and horses dead on McWilliams ranch near Haskell. Deputies said about 200 additional cows and horses were located, many of which were malnourished.

McWilliams was arrested and Muskogee County prosecutors charged him with 20 counts of cruelty to animals.

District Attorney Orvil Loge says the court order also requires McWilliams to pay $63,000 to cover the cost for the upkeep and rehabilitation of the livestock after they were seized.

The livestock has since been moved to another nearby ranch where they are being nursed back to health.

Tulsa stockyards report the cattle will be sold Monday, March 2 and the horses on Thursday, March 5.