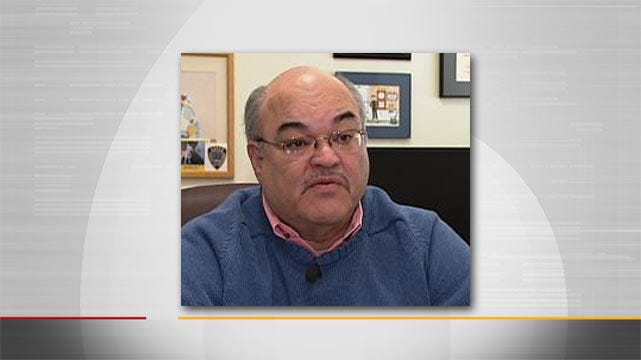 The city of Miami announced Wednesday its police chief George Haralson has submitted his resignation.

Haralson who has been chief since 2011, is a former Tulsa Police officer and chief deputy of operations at the Tulsa County Sheriff's Office.

Miami says Haralson began his career in law enforcement at the Joplin Police Department in 1973. He then served with the Tulsa Police Department for more than 23 years. Haralson moved over to the Tulsa County Sheriff's Office in 1998 before accepting the police chief's job in Miami.

"I have enjoyed and appreciate the opportunity to return to my hometown and to contribute my skills, experience and expertise to the Miami Police Department," wrote George Haralson. "I have decided that it is time for me to pursue other opportunities for public service."

Miami says Haralson will remain as chief until his contract expires on June 30, 2015.