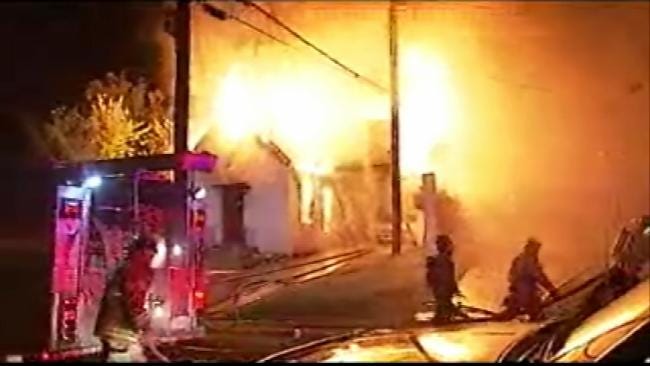 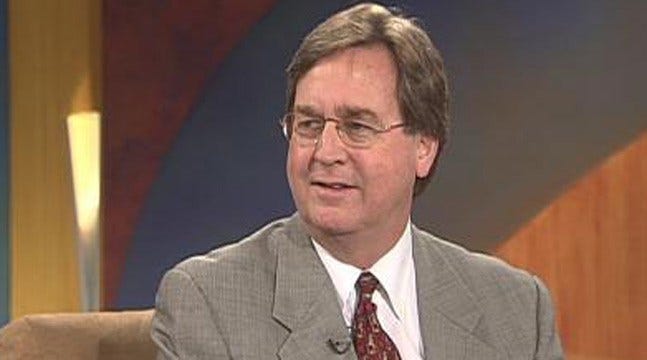 Tulsa's mayor continues a push for a dedicated public safety tax that, in part, would pay for better fire protection on Tulsa's east side.

Dewey Bartlett says he's trying to add some stability to the money available for public safety and pay for new initiatives. On Thursday, he demonstrated plans to add firefighters in areas that are short right now.

There's a plan to build a new station at 21st and 177th. It already is funded, but the challenge is paying for the people who work there.

“So what we're asking for in a total of 34 new firefighters that would be funded by this 2 / 10th of a cent extension of an existing sales tax, and we get a new fire station in east Tulsa and perimeter fire stations would have one more person,” Bartlett said.

And that mention about the perimeter stations is to add one firefighter per shift to stations around the perimeter of the city to help fill gaps there.

The tax would come up for a vote in the fall.