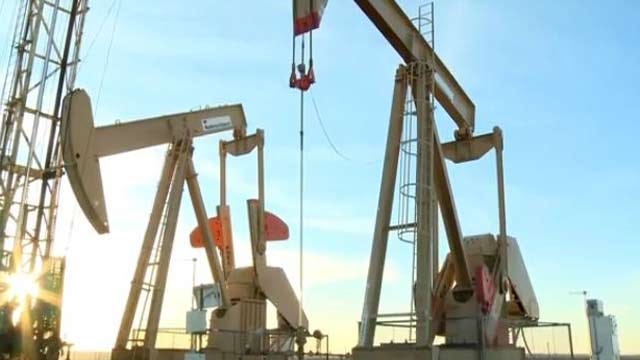 Some Tulsa employees of a Houston-based oil and gas company have been laid off.

In a statement, a spokesperson for Apache Corporation says five percent of the company's 5,000 employees worldwide will lose their jobs.

A spokesperson says the decision to cut employees is difficult, but necessary due to falling gas prices.

"The decision to part with employees is always a very difficult one, and it's a step we took after pursuing other measures including a slowdown in activity and reduction in budgets given the current price environment. The staff reduction constitutes less than 5% of our global workforce."

A breakdown by region or discipline was not provided, but the move to reduce staff was made globally.

According to its web site, Apache Oil Corporation was founded in 1954 in Minneapolis, Minnesota. It drilled its first wells in 1955 in the Cushing Field in Oklahoma.

The company has operations in the United States, Canada, Egypt, the United Kingdom and Australia.news