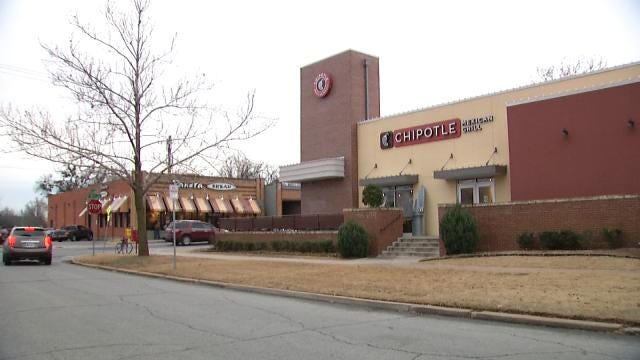 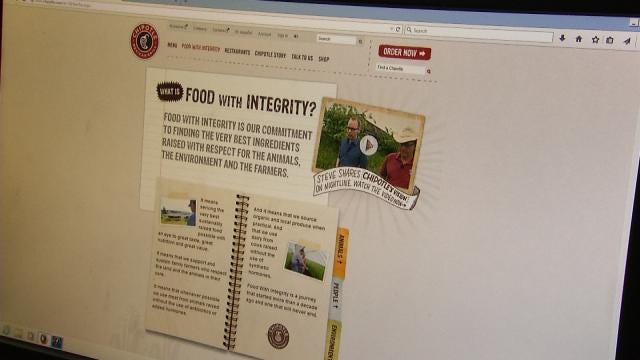 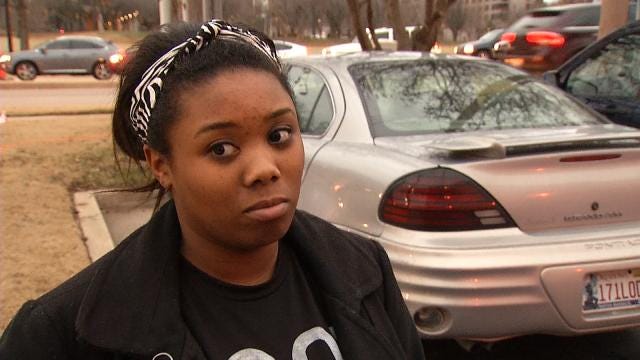 A popular burrito chain has cut ties with its pork provider meaning some Tulsans may be left craving their favorite meal.

The Chipotle on Cherry Street is just one of the locations in Tulsa and across the country that will no longer be able to serve the pork carnitas.

It's not because of a pork shortage or recall, it's because the company that provided the pork violated Chipotle's quality and ethics standards.

The issue has some consumers thinking about where their food comes from and what's in it.

“That's the only thing I get, I never get the chicken or the steak, I always come for the carnitas," said Chipotle customer, Sarae Loellis.

Customer Aaron Snoddy said, "I guess I'm just going to have to get the barbacoa then."

It's a popular item on the menu, but at some Tulsa locations it's out of stock.

More than 1,500 Chipotle restaurants across the country are posting signs apologizing to customers that they don't have pork or carnitas on the menu.

The company announced this week that it has cut ties with one of its pork suppliers due to what they call a, "violation of housing standards."

"I think it's great for a company to stand up and say ‘I'm not going to do this because it's violating what I believe in,' more power to them. I think everyone should stand by their beliefs," Snoddy said.

The popular chain has not said specifically what the violation is, or which company they've severed business with, but the standards are listed clearly on the company's website under "Food with Integrity."

Chipotle claims they only use farmers that raise their animals naturally and humanely, without antibiotics and hormones and that they are only vegetarian fed and not confined to tiny spaces without access to the outdoors.

Those standards are something customers said they appreciate even if it means giving up their favorite dish.

“I mean I applaud them, there's not many people that would, or restaurants that would take this risk of caring about their customers because most people think money," Loellis said.

Snoddy said, "I actually wish more businesses would be like this. Especially a lot of chain restaurants like this."

Chipotle is looking to get more pork providers in order to get the popular item back on their menus. In the meantime, restaurants don't expect it to be back anytime soon.