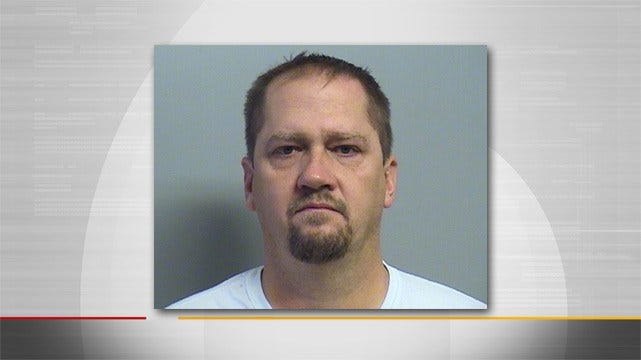 The former chief of the Bixby police was arrested for driving under the influence of alcohol and child endangerment. Bixby police officers responded to the scene of a car wreck near 151st and Riverview.

Police say Anthony Stephens was driving with his two children and another passenger in the car when he wrecked near the intersection of 151st Street South and North Riverview Drive in Bixby late Friday.

Investigators say he walked away from the scene of the crash.

Stephens also told police at first that he hadn't been the one behind the wheel, the arrest report states. He reportedly told the arresting officer that he lied about it for "self-preservation."