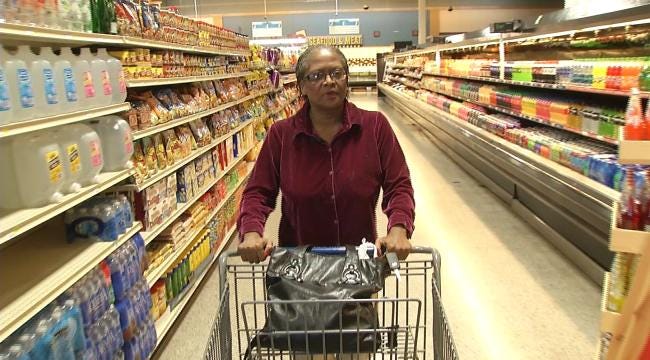 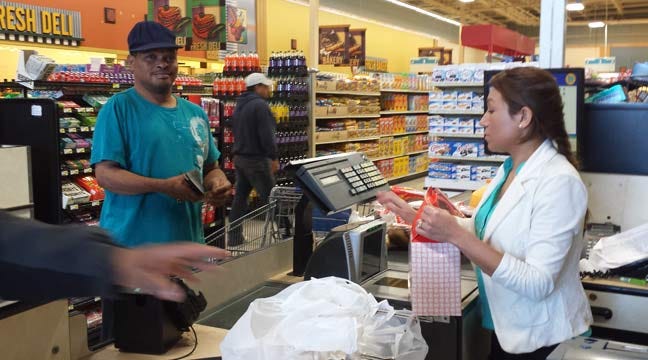 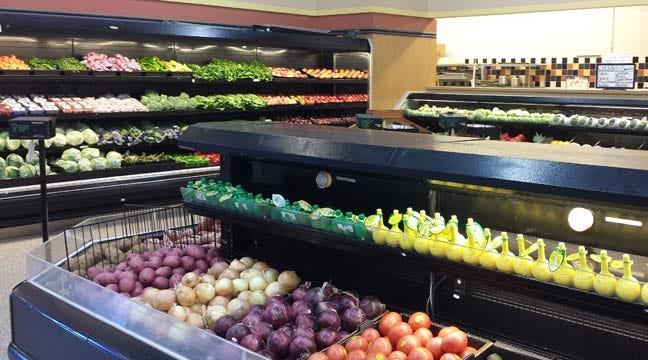 Gateway Market has reopened its doors in north Tulsa at 10 Saturday morning, reuniting customers with a store much closer to home. The store is in the same building but has a smaller footprint in its new incarnation.

The grocery store, located at Pine and Peoria, is owned by Antonio Perez. He said he wanted to give it one more shot.

The store looks a lot different than it did when it closed in July. Frequent shoppers of the old store were impressed when they came inside for the first time.

Kim Rentie saw the doors open, grabbed a shopping cart and peeked inside.

"I'm so glad we got the store back, and it's nice and clean," said shopper Kim Rentie. "Everything is compact; that's what I like."

"It's been costing me gas to go across town because that's money I could be putting in this store, and our community deserves a good grocery store," she said.

Many customers expressed frustration when the store closed in late July as it was the only grocery store for several miles. The community rallied to attract a new store but owner Antonio Perez stayed put.

Perez said this time around, shoppers need to support and protect his store.

The old Gateway Market used to be much bigger, but now it's in a smaller footprint. The owner tells me they are still offering the same groceries on the shelves.

"Since it's been closed already - why don't you try a smaller version and see what happens," he said. "Give it a last try, and if it doesn't work then say goodbye, but hopefully it's going to work."

Kim Rentie is definitely planning to support the store.

Perez said he is focused on turning around the north Tulsa store.

"I'm going to run the store, this time if it doesn't work out then something is wrong - because I'm going to be here," he said.

The store is resuming its normal hours and will close at 9 p.m. Perez will employ 10 to 15 cashiers and stockers.