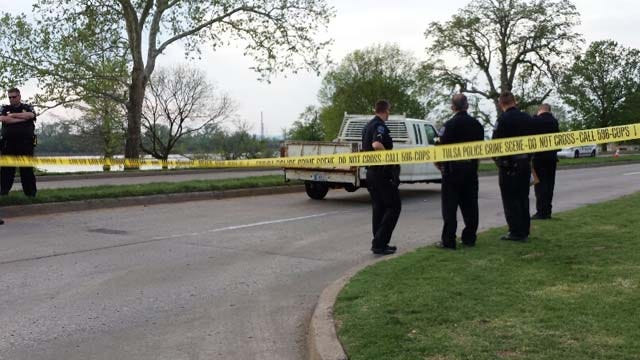 Tulsa police have confirmed a 38-year-old man who reportedly said he'd been shot on Saturday night was simply injured after a fight.

It all started when a woman says a man got out of a vehicle at 43rd Street and Riverside Drive and told her he had been shot.

EMSA transported the man to a local hospital and police closed the roadway for a couple of hours.

Investigators said the man was not cooperative at the hospital, and they believed whatever happened took place somewhere further south, not at the area he stopped in midtown.

Later, police confirmed the man had not been shot. An investigation revealed the man had gone to a house in the same area and threatened a man who lived there. That man beat him up, police said.