Watermelons Turned To Mush When Semi Overturns In Tulsa 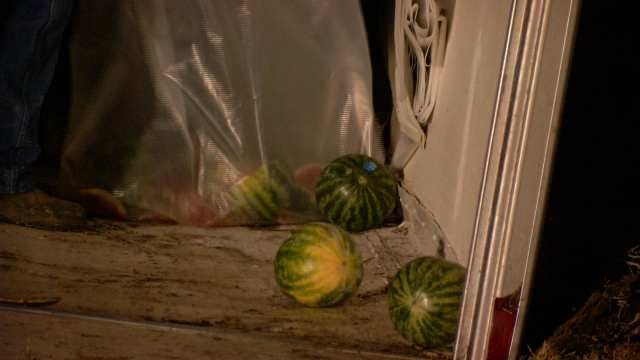 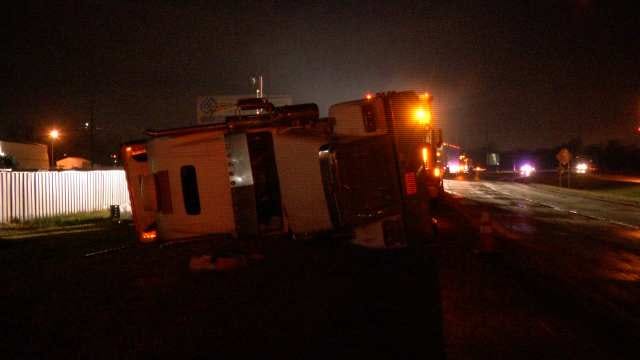 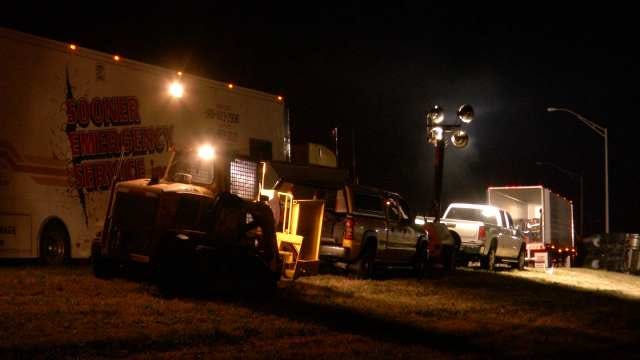 A semi truck loaded with watermelons overturned early Sunday on northbound Highway 75. The rollover wreck took place at about 1 a.m. just north of the Pine exit.

Oklahoma Highway Patrol troopers told News On 6 the driver fell asleep at the wheel and lost control of the truck on a curve. The semi flipped sideways into a ditch, taking out a light pole.

The driver was uninjured, but the watermelons were badly damaged. A big clean up effort took place to remove the mess.

Watermelons Turned To Mush When Semi Overturns In Tulsa