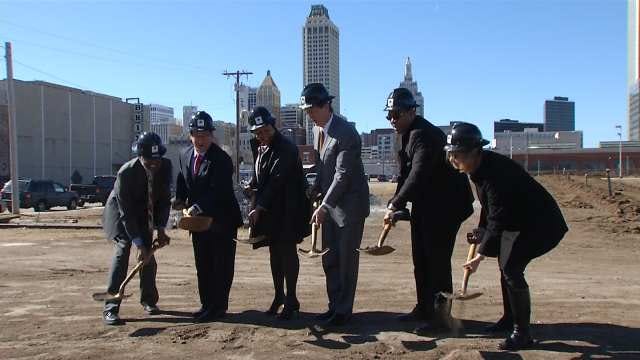 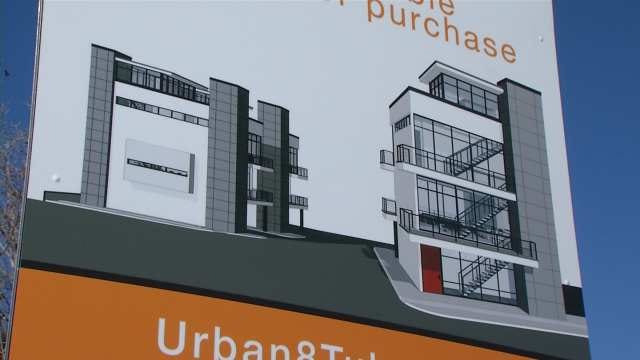 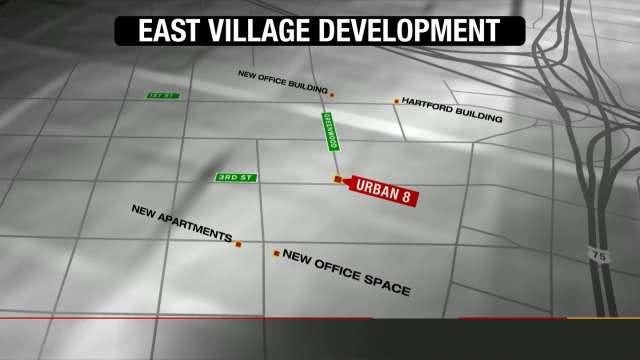 Downtown Tulsa is much different today than it was just five years ago.

Among the skyscrapers is a collection of small businesses, each more unique than the last.

We've watched the area evolve over the years, and now a groundbreaking has some hoping a new downtown district is on the horizon.

News of a new apartment complex at Third Street and Greenwood Avenue aims to be the one thing that some say downtown Tulsa is missing.

The vision is for Tulsa to be a 24-hour downtown, where Tulsans work, shop, eat and sleep.

"There is a definite need for downtown housing," developer Julius Pegues said.

Now developers like Yvonne Hovell are helping to fill the housing gap with Urban 8 -- eight three-story luxury townhomes in the new East Village, which are no more than 3,200-square feet each.

Adding to that development is another 300-unit apartment building on the way, as well as the repurposing of the Hartford Building and two more office buildings.

Neal calls this the downtown renaissance and says Tulsans need to turn their attention to the East Village.

"Brady obviously is getting a ton of the attention right now, but I think East Village is probably the one that has the greatest potential to be the next big thrust," Neal said.

A new pocket of downtown is getting a boost with these new homes.

The Urban 8 townhomes will have two to three bedrooms, a private side yard, two-car garage and an optional rooftop terrace.

Developers have not set a price for the units.