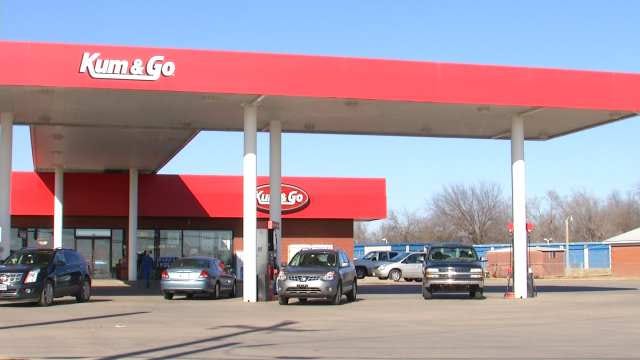 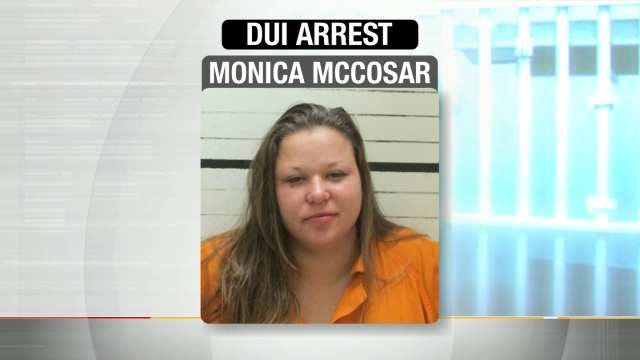 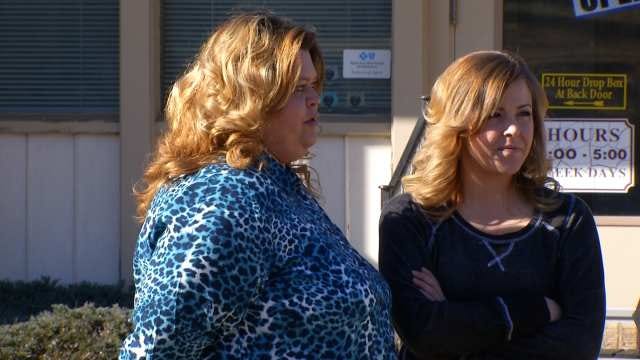 Concerned citizens came to the rescue of three children on Christmas Eve.

Police said when they arrested 26-year-old Monica McCosar at a gas station in Muskogee this week, she was visibly intoxicated.

Two women say they stepped in as McCosar attempted to drive away with her children.

The women we spoke with were making late-night runs to a Muskogee gas station when the situation unfolded in front of them.

Both women are mothers themselves and said their protective instincts prevailed.

"When you're a mother and you know that children aren't safe or protected.... there's just another force of nature that kicks in," Ashley Trent said.

Trent was in line at a Muskogee Kum & Go when the cashier said an extremely intoxicated woman was about to drive off with her three kids.

Trent says she went outside and pleaded with McCosar to stay put and call for a family member.

"She kept saying, ‘No, it's Christmas I have to take my kids home.'"

Trent finally had enough and decided to pin McCosar against the seat while she went for the keys and called for help when McCosar nearly ran over her foot.

Sarah O'Rear and four others stepped in and pulled McCosar's children out of the back seat.

The youngest desperately needed a diaper change, she said.

Since she has a toddler of her own, she went home and grabbed some diapers, along with socks and blankets.

O'Rear also bought food for the other two, who are 5 and 8 years old.

"Mother instincts kicked in and we just started taking care of them," she said.

Trent took McCosar's children into the store, while the rest of the group kept McCosar there until police arrived.

"We didn't want them to see their mom like that on Christmas Eve, scuffling with police."

Both women believe it wasn't coincidence they were at the same gas station at the same time. They believe that had they not stepped in, the story could have turned out differently.

"I just kinda expressed to my 11-year-old how much we have to be thankful for …and there were kids out there and that's how they spent their Christmas Eve," O'Rear said.

Both women say McCosar was able to buy a beer from the gas station even though the clerk suspected she was drunk.

Muskogee police say that is something they will be investigating.

McCosar is in jail and facing several charges, including DUI and child endangerment. Blood tests results are still pending.

Her children are in protective custody.