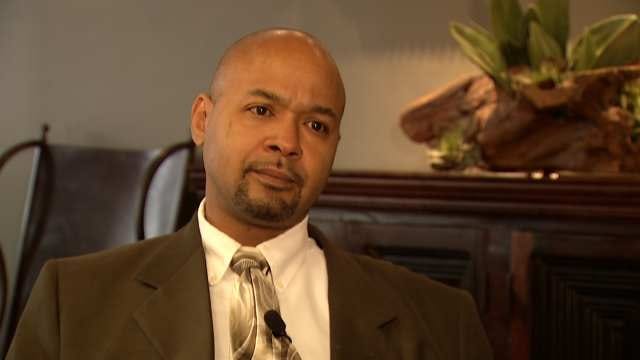 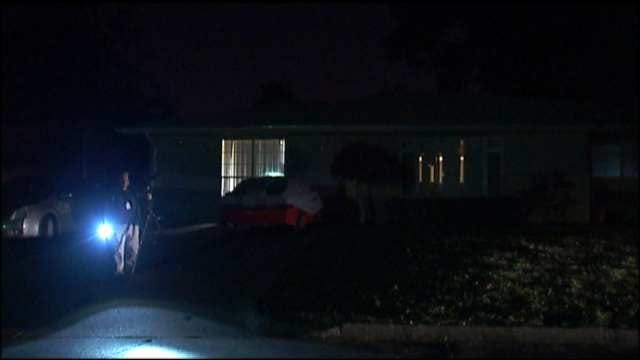 Four years after being charged with murder, a jury has found Nathaniel Brailford not guilty. They believed him when he said he had to shoot and kill a man inside his home in self defense.

Brailford talked about his acquittal only to News On 6. He said he may have won the case, but it's not much of a victory. He lost the job he'd had for 16 years as an IT specialist. He's out more than $100,000. His name has been dragged through the mud, and his family has suffered.

Brailford had some friends over on Thanksgiving weekend, 2009. A man named Richard Wynn, Jr. stopped by. Nathaniel didn't know him, but his friend did.

Wynn broke the door, got into the face of one guest and punched another. The friends calmed him down and he was allowed to stay.

After it got late, Brailford told Wynn to either sleep it off or go home. He said Wynn attacked him and threatened to kill him, and the fight lasted 10 minutes. Brailford grabbed his gun and fired four shots. He immediately unloaded the gun, called 911 and went outside to wait for police.

Brailford voluntarily gave officers a two-hour statement, explaining it was self defense. But he was still charged with murder.

"I was devastated," Brailford said. "I worked 16 years at my job, went to OSU, was taking care of my son, never had a problem with law enforcement ever, not once."

His attorney believes it began with that 911 call.

The 911 operator told officers Nathaniel said he had to shoot a burglar.

His attorney says when officers realized it wasn't a burglar, they believed Brailford was lying, and that belief shaped their whole investigation, even though Wynn was a violent criminal who'd spent half his life behind bars and Brailford was a model citizen.

"In this case opinion overtook the facts," attorney David Keesling said. "They should be working for justice, which is not the same as working for convictions."

"It took four years for the case to get to trial, which was in Osage County since he lives in that section of the Tulsa city limits.

After 18 days, the jurors declared him not guilty.

"I wanted to hug ‘em, high five ‘em, buy ‘em dinner, take ‘em to Disneyland," Brailford said. "I can't express my appreciation enough to the jury. They really did sit and listen and paid attention to everything."

Brailford said the whole process created despair in him so deep it's hard to put into words, and while he admits he does have some resentment, he refuses to let bitterness poison his soul.

"I have to move forward. If I let resentment overtake my life, I can't concentrate on the things I need to accomplish."