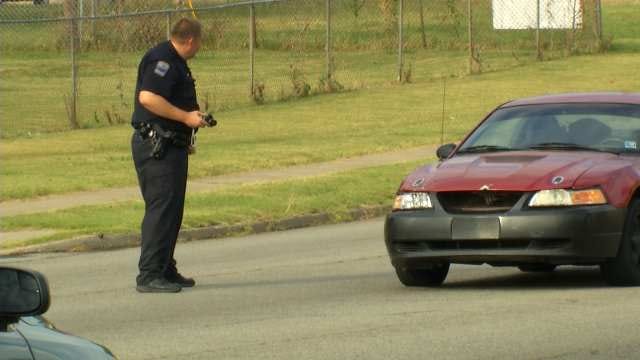 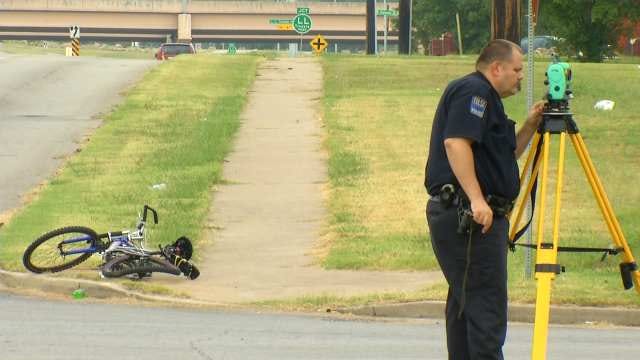 Tulsa Police say a man riding his bicycle east on Pine was struck when he turned left in front of an eastbound car at Boston Wednesday morning.

Officers say the 70-year-old bicyclist was taken by EMSA to the hospital with a head injury. EMSA says the man was transported in serious condition.

The crash occurred at about 9 a.m.

Police are still investigating, but say it appears the cyclist was at fault in the crash.

The driver of the car was not injured.