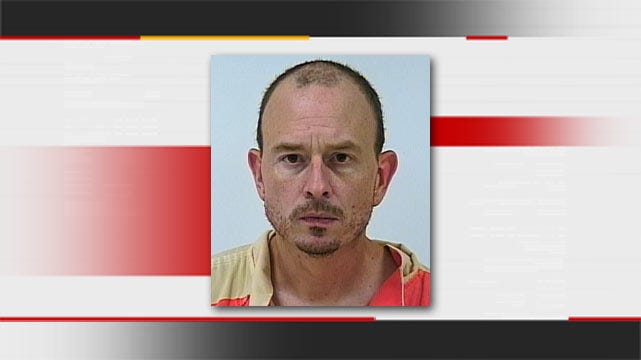 A Sand Springs man accused of killing his mother and kidnapping his son pleaded not guilty Wednesday .

Robert Connor III is in the Osage County jail after being extradited from Denton, Texas Tuesday.

Connor is charged with first degree murder in the death of his 62-year-old mother, Debi Connor. He's also charged with kidnapping his 6-year-old son from her rural Sand Springs home on August 20.

He was arrested at a Lewisville, Texas motel on August 21. His son was found unharmed and returned to family members last week.

According to an affidavit filed in the case, Connor shot his mother, Debi, in the head while one of his sons watched through a window.