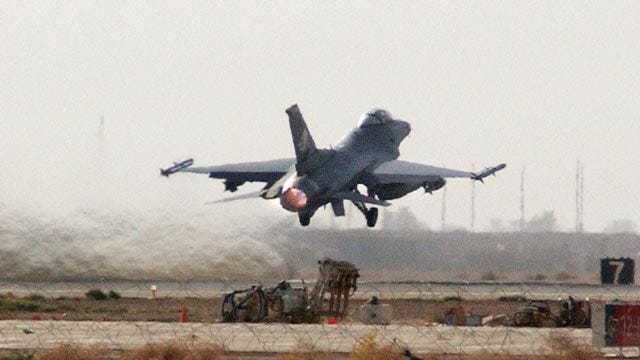 Approximately 300 Oklahoma Air National Guard personnel will be leaving in August to head to Afghanistan, a spokesperson said.

The 125th Expeditionary Fighter Squadron, part of the 138th Fighter Wing, will be deployed for "a few months," according to the spokesperson.

The 300 personnel deployed will be the pilots, along with the admin, communications, logistic and maintenance support members.