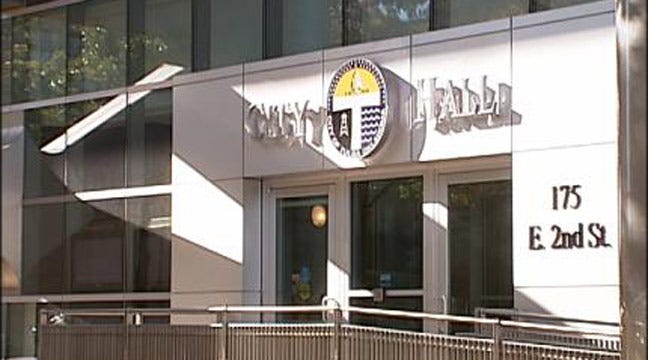 Tulsa's mayor and city council will be hosting a series of City Hall In Your Neighborhood meetings over the next two months to get residents' comments about capital improvements funded by the Third Penny Sales Tax and General Obligation Bond Issue.

Mayor Dewey Bartlett says a vote is planned for November 2013.

Bartlett says the meetings will be held in each of the nine City Council districts on Monday and Tuesday evenings in March and April.

All meetings will begin at 6 p.m.

The meeting schedule is as follows:

Bartlett says his office and the city council will take comments from the meetings and draft a proposed capital improvements program.

That draft will be presented at four more citywide public meetings.  When they have it finalized, Bartlett says the city will place it on the November ballot.