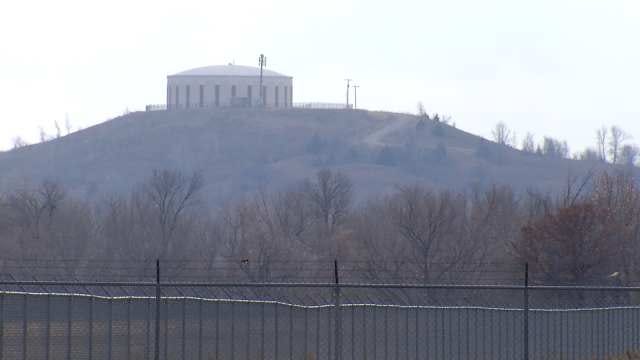 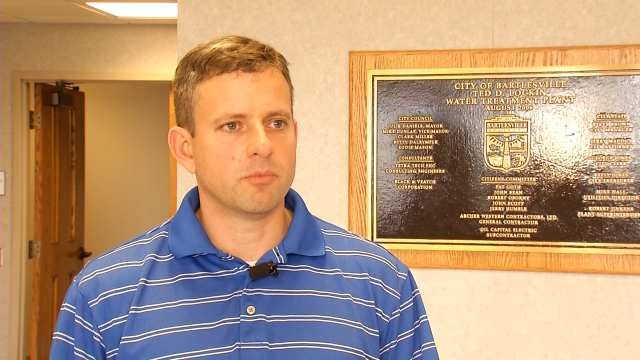 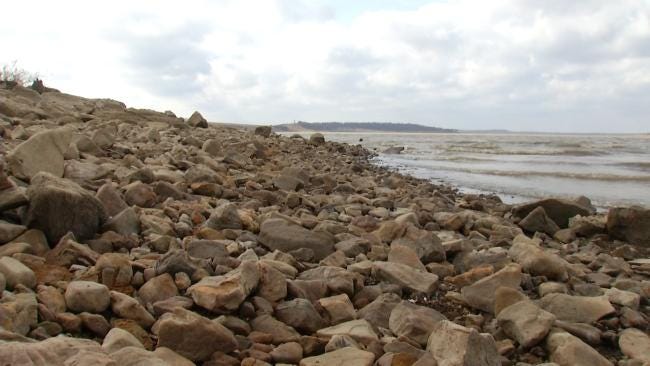 A number of towns and water districts have implemented water rationing, including Bartlesville.

Like in many communities, Bartlesville city leaders are worried about water and the lack of rainfall. The city is asking residents to voluntarily limit outdoor watering to once a week and has prohibited residential car washing.

While it's not an emergency situation, the city doesn't want it to become one down the road, especially since we're in what are typically the driest months of the year.

"It has been below rainfall for quite a while. The weather service is still predicting a prolonged drought, as far as higher temperatures and lower rainfall for us. So it's not something that is predicted to end soon," Lauritsen said.

To fill it, there needs to be significant runoff from rain in the watershed north of Bartlesville.

"It goes all the way up to north of Sedan, Kansas, so it's on up into southeast Kansas, as far as the water basin to fill up those two lakes," Lauritsen said.

Bartlesville is a regional water supplier to 50,000 customers in eight different towns and water districts. Those customers have reduced usage by hundreds of thousands of gallons each day.

City leaders hope they keep it up, so the system can avoid mandatory rationing, which they haven't had to consider since the 2001-2002 drought.

"One of the things we learned from 2001-2002, when we experienced the drought, is just to keep the people aware of what's going on and having them be proactive in helping us conserve water," Lauritsen said.

In the meantime, they're spreading the word about the need to conserve and hoping a late-January storm system drops some much needed rain.

If there isn't significant rain by springtime, Bartlesville city leaders will take a closer look at whether mandatory rationing is needed.