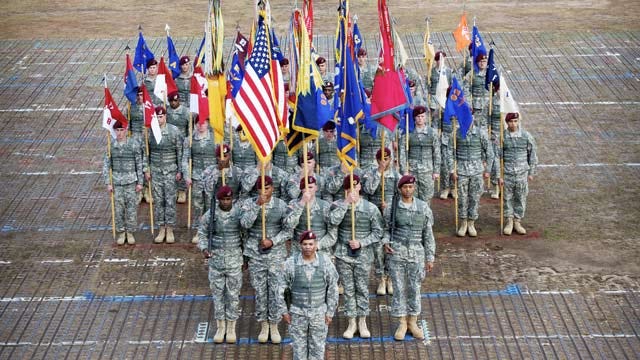 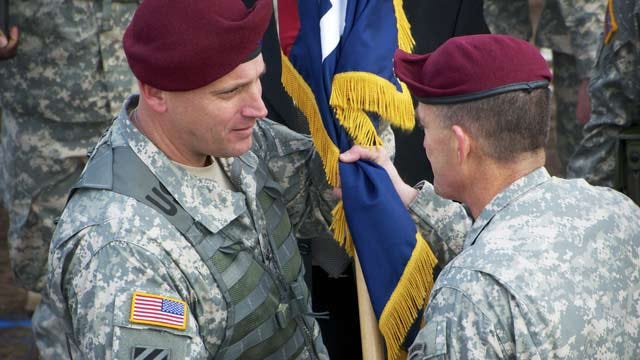 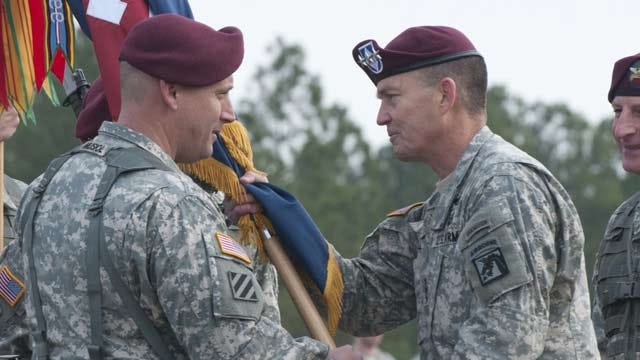 Jamison has commanded the Pegasus Brigade since August 2010.

In a news release, Col. Jamison has led the brigade through their most recent deployment to Afghanistan in support of Operation Enduring Freedom from September 2011 to September 2012.