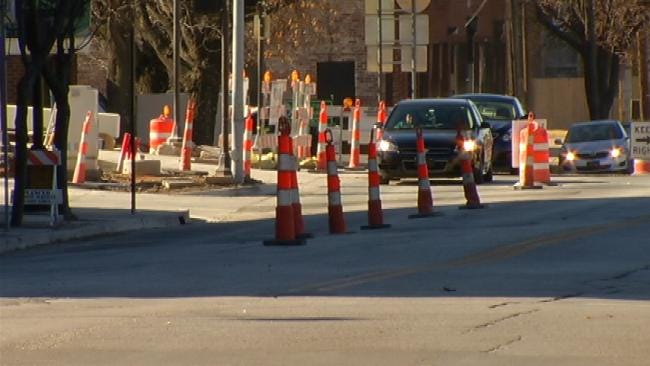 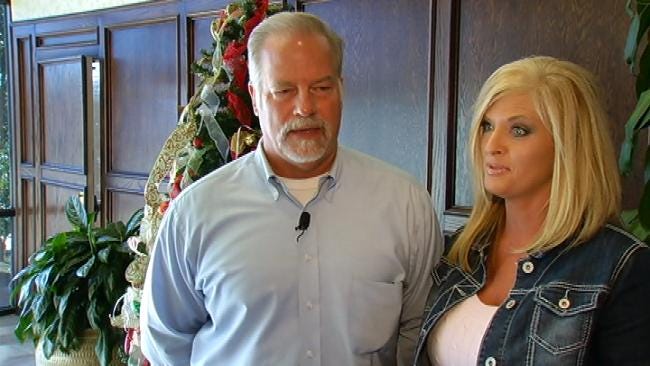 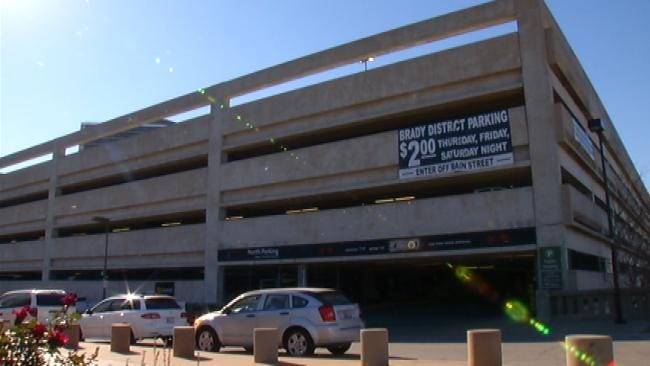 Parking problems in the Brady District are leaving some visitors to downtown with a bad memory and an expensive towing bill.

With the revival of the Brady District, public parking is becoming more of an issue. It's not always possible to find a close and free spot, and the people looking for that are often frustrated when they go there.

For John and Tina Feamster, the frustration is fresh.

They paid $178 after their car was towed Monday night.

The Feamsters went to a concert Monday night and parked in the lot at a bail bond agency.

The property has a single "No Parking" sign that they didn't see in the dark, and when they came out their car and several others were being towed away.

"We don't frequent downtown, but we want a positive experience when we do," Tina said.

Parking is a problem in the Brady District that's made worse right now by new construction and street repairs.

Tom Wallace heads a downtown council working to improve it.

"Eventually we're going to need another parking garage. There's been some talk about that," Wallace said.

Wallace said there are plenty of spots, but some are a few blocks away and cost a few dollars.

There are 1,100 spots in the 1st and Main parking garage, but hardly anyone uses it.

The city has just added 100 new spots on Archer that are free in the evening, but many people choose one of the dozens of private lots - some clearly marked, some not - where parking for events means running the risk of being towed.

"We're trying to convince people that it's a good idea to park in the north garage. It's $2 and that's dirt cheap for a city of this size," Wallace said.

"We would not have parked there, at all, if we hadn't thought we were welcome. We would have parked somewhere else and enjoyed our evening," Tina said.

More parking spots will be opening up in the Brady once the construction wraps up over the next couple of months, but this marks the beginning of more traffic in this already growing area.