WEB EXTRA: Video From Scene Of Eleven Hour Standoff at Yale and Marshall 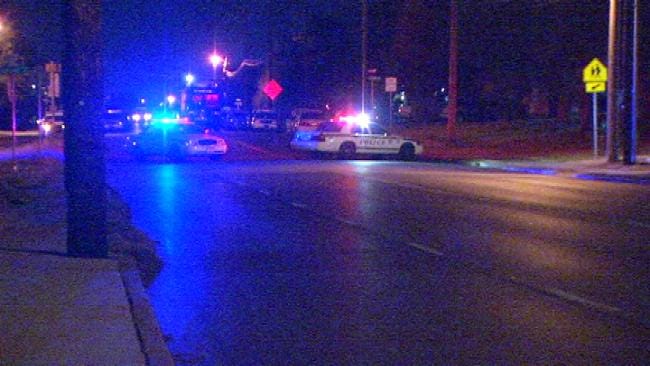 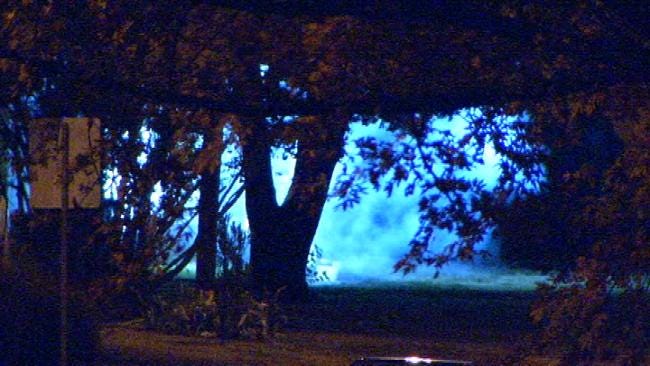 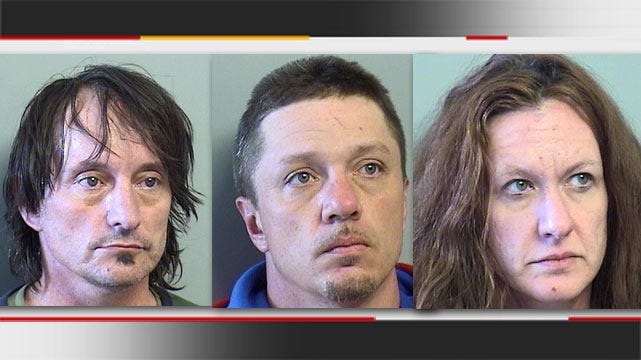 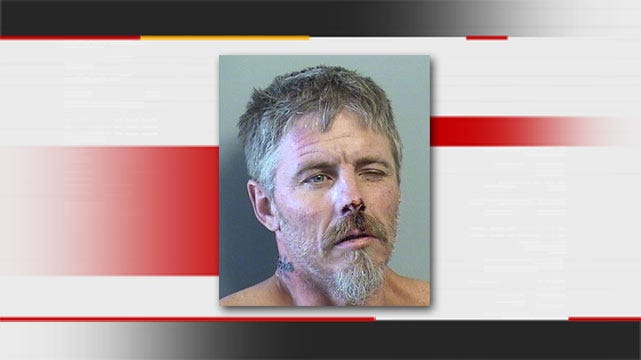 Tulsa Police ended an 11-hour standoff by arresting a man wanted in connection with a meth lab fire.

Police closed down a stretch of north Yale near east Marshall Wednesday evening because of the standoff.

The incident began at about 6 p.m. when Tulsa Fire investigators went to a home in the 4900 block of east Marshall Street to investigate reports of a meth lab. They were also looking for 42-year-old Glen Gilbert who was wanted for questioning in a recent meth lab fire.

When investigators pulled up to the home, three people ran out the back.

All three were arrested. They were identified as Johnny Miller, 49, Randy Bowers, 30, and Gina Gibson, 31.  All three were booked into the Tulsa County jail on complaints of endeavoring to manufacture drugs.

Investigators determined Gilbert was still in the home, so they called in Tulsa Police. Officers spent several hours trying to talk Gilbert into surrendering. Police finally called in their Special Operations Team.

Just before 5 a.m. members of that team made entry into the home and arrested Glen Gilbert. Police searched the home and found an operating meth lab inside.