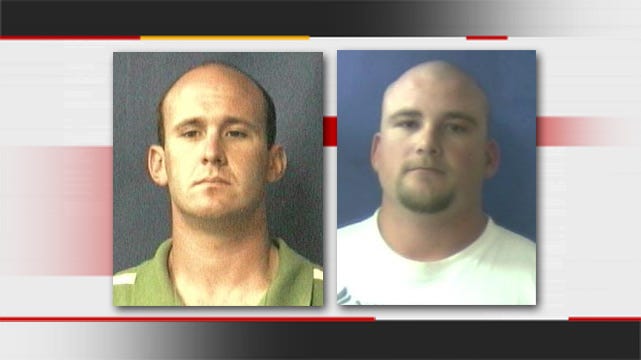 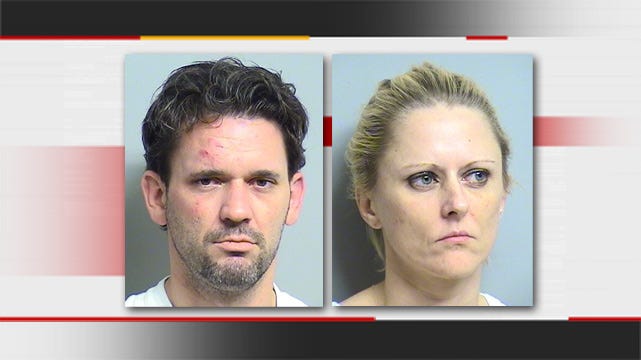 Four suspected thieves are behind bars, as a result of two separate Tulsa Police investigations.

Two are accused of breaking into 23 storage units and the other two, accused of stealing thousands of dollars worth of copper.

Copper theft is still such a huge problem that the Tulsa Police Department created a special task force to go after these thieves.

And, while people who steal copper can pocket a few hundred bucks, they are costing the victims thousands in repair and replacement.

Officers arrested Jeremy Allen Young, 28, and Matthew Russell Potts, 37, Thursday, after they used night vision goggles to watch the two men loading a large amount of stolen phone cable into the bed of a pickup.

When the men were pulled over moments later by the Osage County Sheriff's Office, they also had a pole cutter in the back of the truck.

Reports say Young told officers a friend of his had cut the wire, but got spooked and left it there so, Young decided to go back and pick it up, to make extra money.

They say he did admit cutting and stealing telephone line in the past, telling them he strips the plastic insulator off the wire then has a friend burn it down to extract the copper for scrap.

Reports show Potts told officers his girlfriend kicked him out of the car during a fight and Young happened to pick him up, right before they got pulled over, wearing gloves.

Both Young and Potts have previous felony convictions.

They were both booked into Osage County jail Thursday.

Also, News On 6 obtained affidavits in the case of Andrew Steven Meeks, 32, and Beronda Gayle Hammer, 40, who remain in a Tulsa County jail since they were arrested at the end of August.

They were arrested after being charged with breaking into the Budget Storage unit in Collinsville, back in June.

Meeks has half a dozen previous drug convictions in Rogers County. He's still on probation for his last one and is supposed to be until the year 2034.