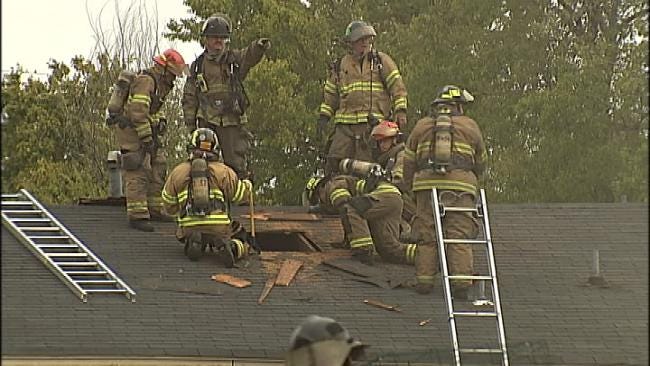 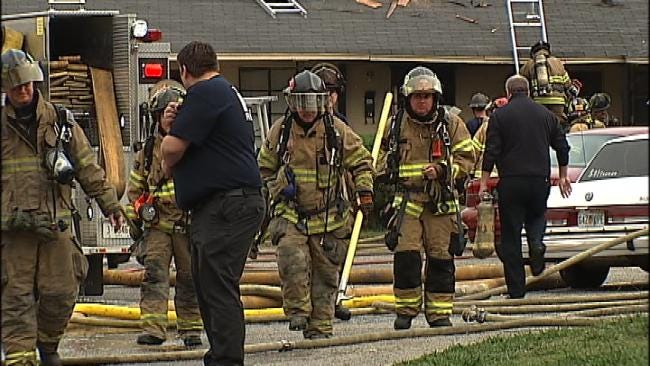 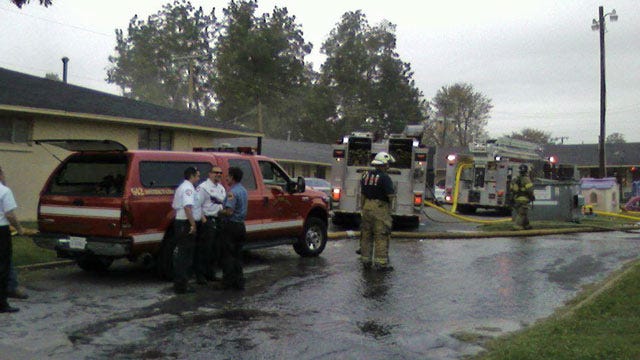 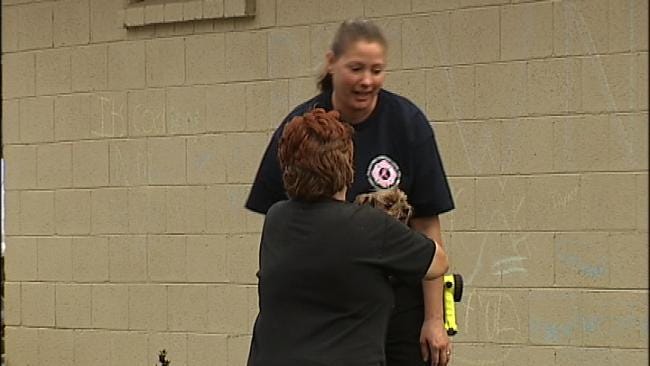 A smoky fire forced residents out of their apartments in Tulsa Thursday morning.  Shortly after 9 a.m. Tulsa Fire was dispatched to the complex located in the 5300 block of East 12th.

Firefighter say heavy smoke was pouring from the eaves of the building when they arrived on scene.

Tulsa Fire evacuated everyone from the building including one resident's 11 animals and one spider as they got into the building's attic to knock down the fire.

There were no reports of injuries.  A Tulsa firefighter was treated by EMSA for possible smoke inhalation the scene but was not taken to the hospital.

After the smoke cleared, residents in all but two of the apartments were allowed to return to their apartments.

Red Cross is assisting those residents impacted by the fire.

Cause of the fire remains under investigation, but Tulsa Fire believes it started in the bedroom of one apartment.