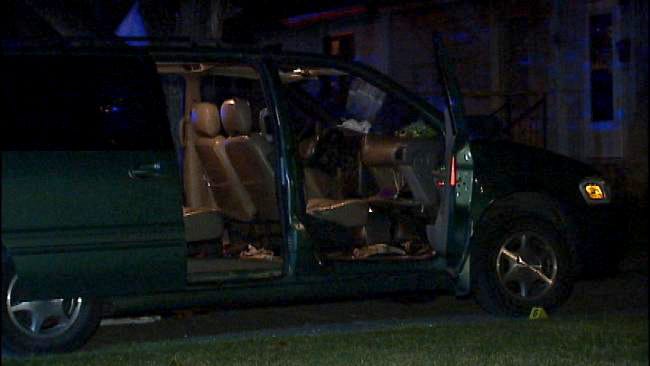 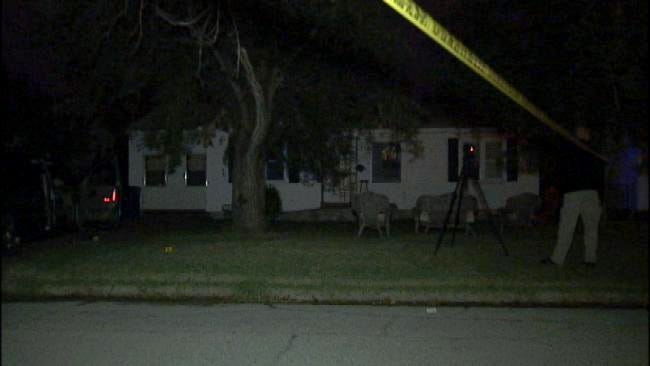 Tulsa Police were called to a home in the 7100 block of East 10th Street and found a shooting victim in a mini-van parked outside the house.

It happened a little after midnight October 7.

Police say the shooting victim had been at a night club and got into an altercation before driving to the residence.

"When all the parties left, half of the parties came to this address and waited on the second half to pull back in the driveway," said Sergeant Darren Bristow with the Tulsa Police Department.

"When they did, they approached him with a gun and began shooting in the van."

Authorities say the 30-year-old man was shot multiple times and was taken to a local hospital in serious condition.

Police were working with witnesses to determine the name of the shooter and a motive in the attack. They believe the shooter was driving a white Chevy Tahoe but had no other description.