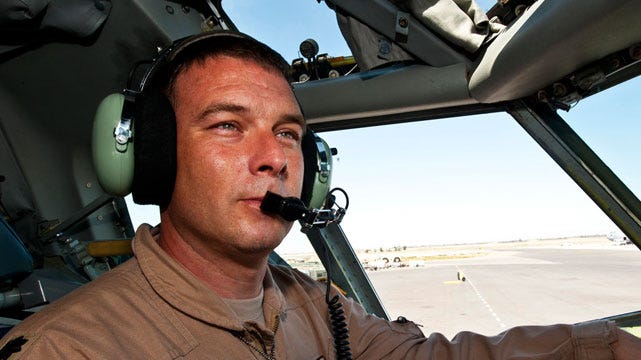 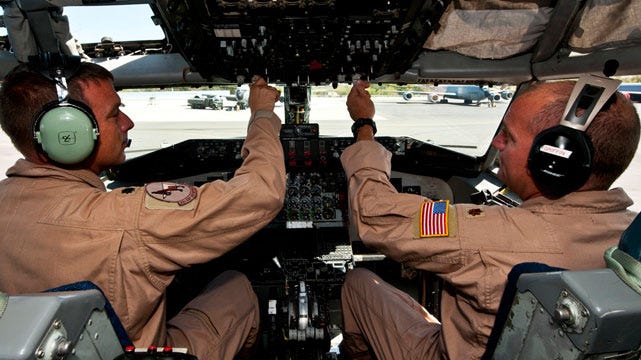 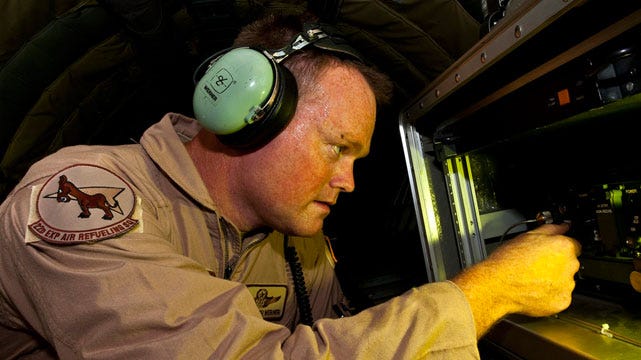 According to a press release, the crew from the 137th Air Refueling Wing (ARW), Oklahoma Air National Guard, left their base at the Transit Center of Manas, Kyrgystan for routine refueling operations.

When one of the jets they were supposed to refuel had some difficulty, they found out the jet had lost the on-board flight computers.

The Oklahoma Air National Guard crew, flying over hostile territory, helped the jet to refuel and coordinated with troops on the ground to help the fighter pilot reset the on-board flight computers and restore the jet's communications and navigational instruments.

Captain Michael Thomson, a pilot who was acting as an observer during the mission, said the crew didn't do anything special that day, other than just providing a little extra support and fuel to the stricken jet.

Major General Myles Deering, the adjutant general for Oklahoma, said, "This is yet another example of the high level of professionalism among members of the Oklahoma National Guard. Every member of this crew should be commended for their bravery and quick action which likely saved the life of a fellow American."