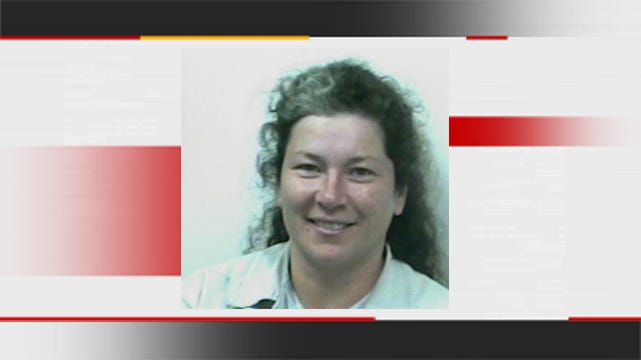 The Oklahoma State Bureau of Investigation is working with authorities in Craig County on an investigation regarding a shooting death that happened overnight.

Craig County Sheriff's deputies arrived at a residence off of 4340 Road at about 3 a.m. Saturday night, and found 65-year-old John W. Beisley dead of a gunshot wound.

The bureau said sheriff's deputies were alerted to the shooting after his wife, Glendora Beisley, 48, drove to the Muskogee 911 Center to report it.

The wife was arrested on a complaint of first degree manslaughter.

Agents will continue to investigate the crime while the medical examiner's office will perform an autopsy.

According to Ottawa County records, a "John Wesley Beisly" and a "Glendora Toney" applied for a marriage license in February 2005.

The Oklahoma Department of Corrections lists a woman named Glendora Toney, with the same birth date as Glendora Beisley, as having been convicted for assault and battery with a deadly weapon in Craig County in December 2005. For that conviction, she received probation.