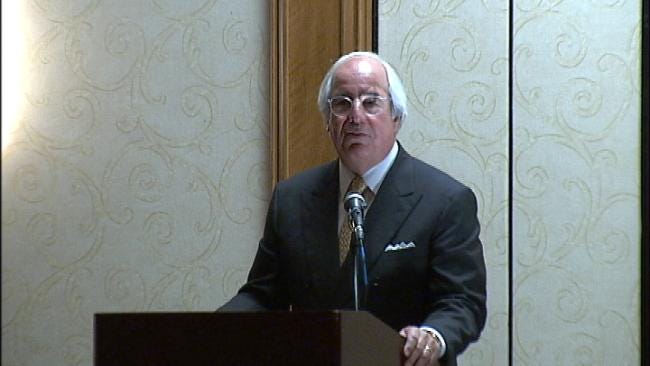 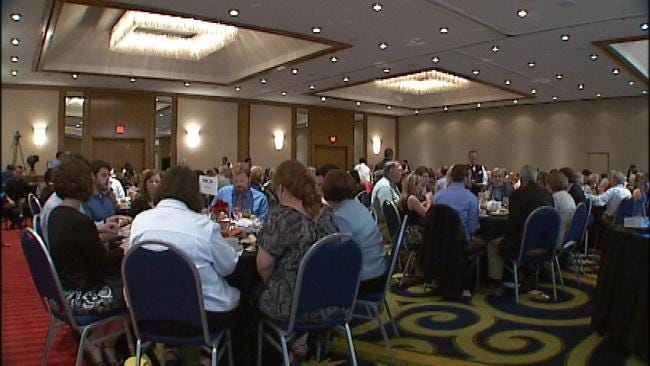 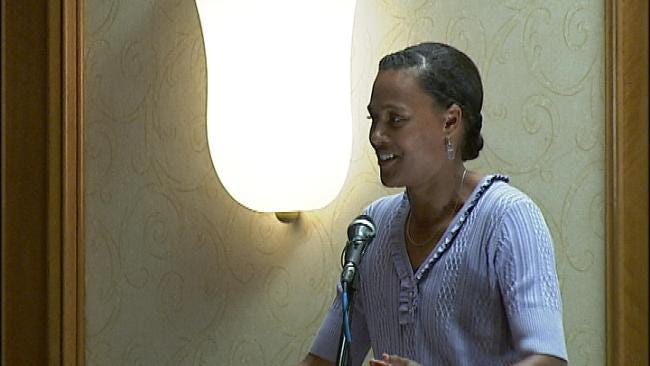 Two people with Tulsa ties used their past mistakes to help give others a second chance Wednesday.

Tulsan Frank Abagnale's career as a con man inspired Leonardo DiCaprio's character in the movie Catch Me If You Can.

Abagnale now works with the FBI to prevent fraud.

"I had to get my GED in prison, I had to go to college in prison," Abagnale said. "If I can take what was very negative and turn it into something very positive with all the exposure I had, then certainly somebody who just broke the law and was involved with some drugs, robbed a car, robbed a store, served their time, they should be able to come out and do something positive with their lives."

She'll speak at Thursday's graduation at The Conner Correctional Center in Hominy.