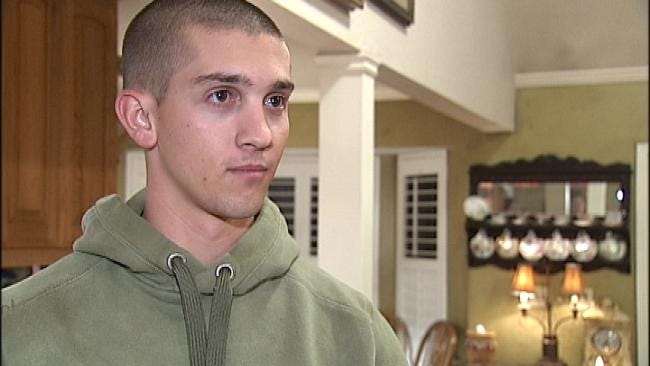 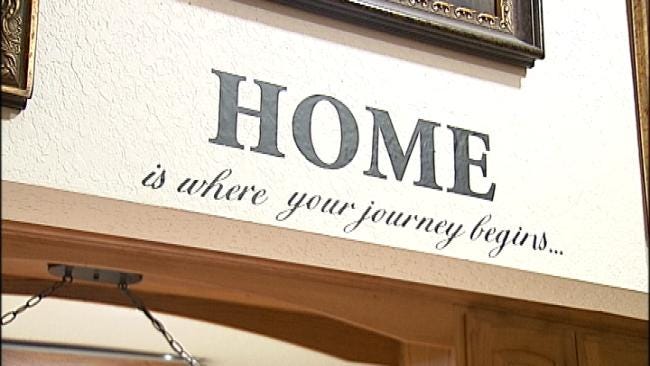 An Owasso soldier is back on the Home Front safe this weekend. Lots of family and friends were there to help Sergeant David Inglee celebrate his return.

He says it was hard being away.

The soldier missed a lot of things, including home cooked meals and the ability to kick back and relax. But, he says he learned a valuable lesson --- not to take things for granted.

Sergeant Inglee spent much of his time in Afghanistan helping the Afghan Army prepare to handle the country's security.

"We were teaching them anything from basic marksmanship to more complex battle drills and reacting to contact and stuff," said Sergeant David Inglee of the United States Army.

Sergeant Inglee says he just re-enlisted and will be heading to Georgia for Ranger training.