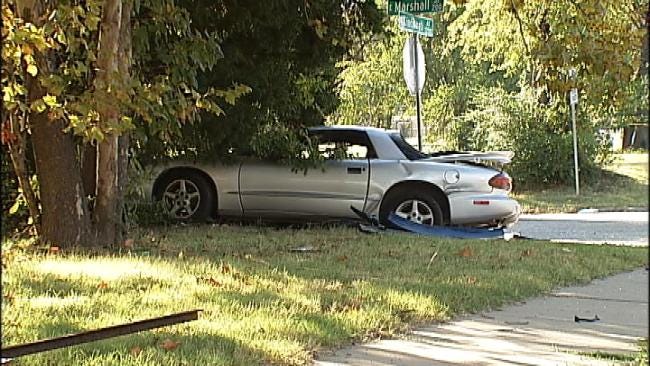 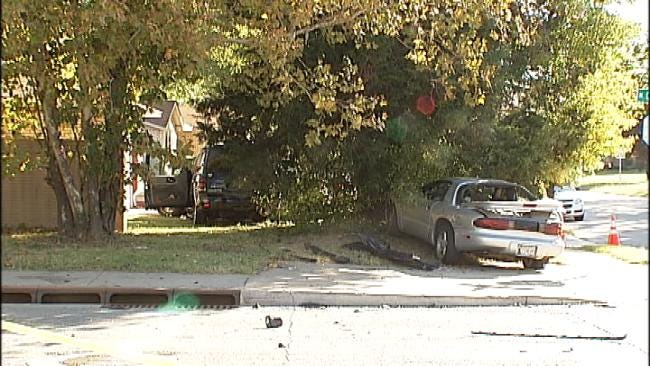 TULSA, Oklahoma -- A two-car collision critically injured a 15-year-old girl Saturday morning in Tulsa. The wreck took place at about 9 a.m. at Marshall and Cincinnati in north Tulsa.

Sergeant Chris Witt with the Tulsa Police Department said the teen was a passenger in a silver car that was eastbound on Marshall. The vehicle had stopped for a stop sign then was continuing through the intersection when it was struck by a blue sport utility vehicle.

The driver of the SUV was northbound on Cincinnati, Witt said.

The teen was freed from the passenger car using the jaws of life. She was in surgery Saturday morning, the officer said.

Both drivers are being tested to learn if drugs or alcohol played a role in the crash. Advanced traffic investigators were working to determine the cause of the wreck and who is at fault, Witt said.